Flask of AGW 1.7 by MentalCrash 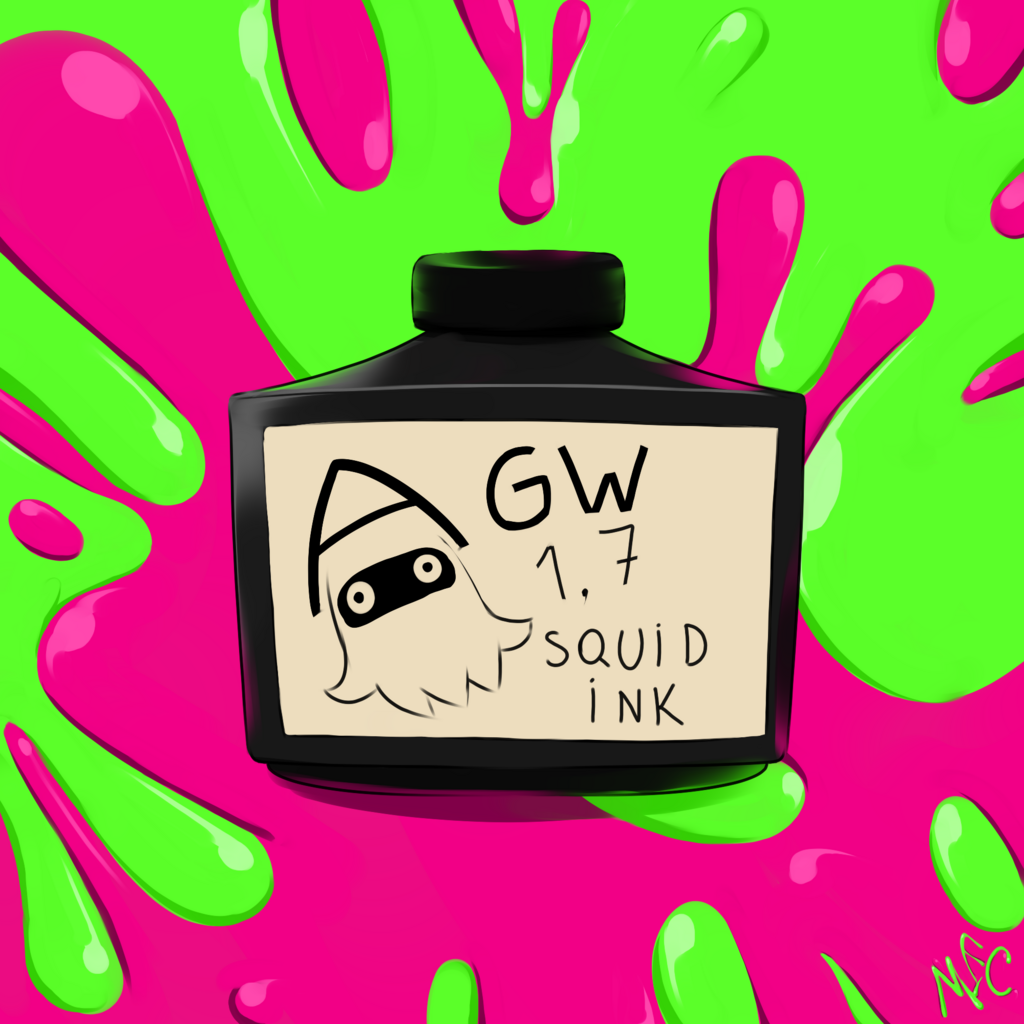 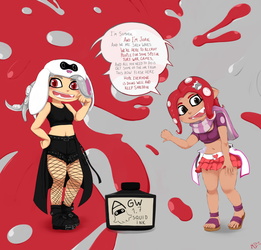 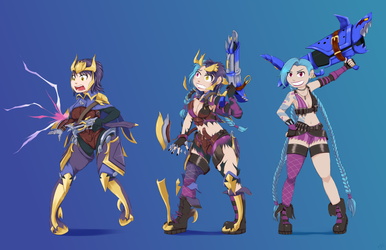 A new event is on the horizon! With this pic will serving as the explanatory sheet for it, the Splatoonification Event which will take place in the next stream, likely this weekend.

You can see an example of the effects of AGW 1.7 in this pic commissioned by SomariaMoon and TheUrbanLegend52:

In this event the characters will be transformed into Inklings or Octolings from the Nintendo game Splatoon, the Artist Girl Water... Or I guess Artist Girl Ink?

Anyway, if you're unfamiliar with Splatoon a quick googling will give you a rundown of what they are, basically kemonomimi squids and octopi.

It will work the same as previous ones, you provide a character, which can be yourself, an OC or any character from an established franchise, male or female won't matter, characters can be male or female in Splatoon so gender is your choice. Some Age Regression might be appliable depending on the character, since Splatoon characters are supposed to be kids... Or is it squids?

The price will be 30 USD per character, meaning a before and after picture would cost 60 USD. Black and white characters will be 20 USD per character. Adding in too much detail though, with things like too many extra accessories or in-game weapons will increase the price.

The characters are obviously supposed to turn into Splatoon characters, which are both Inklings and Octolings, whichever you want yours character to be is your choice, though it'll of course be better to keep some balance. Another important detail is that the character must somewhat resemble their former selves whether or not that former self is drawn.

Obligatory:
-Hairtacles
-Black border around eyes
-Splatoon Teeth
-Age being around 10 to 14 y/o

Optional:
-Inkling or Octoling
-Gender
-Whether they just sort of transformed or if they're shot full of ink into their new form.
-In-Game weapons (Might increase price) Examples: Main, Sub, Special

Extra Details:
-Squid/Octopus Form: For 15 USD I can add a Squid/Octopus Form, for those unfamiliar with the game, you can see the example of said forms here. The players use it to traverse through the ink. It'd of course be customized to look a bit more like your character but it'd still be fairly simply drawn.
-Interactivity: Splatoon is a competitive game, if you want to be fighting other players by shooting ink at them that's something you can coordinate with people.

The resulting canvas of this event