Heads or Tails Addendum by MentalCrash 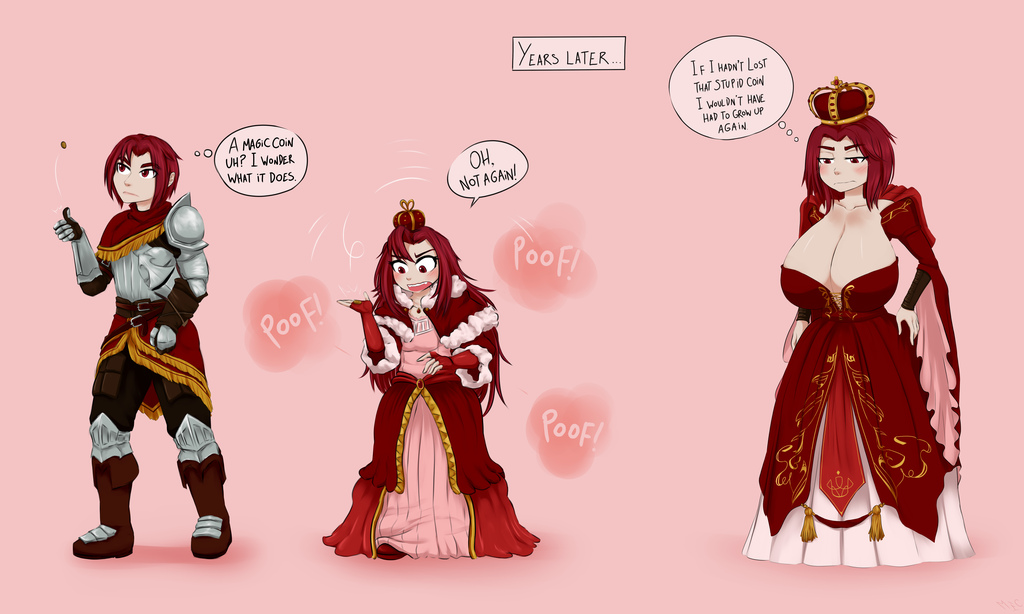 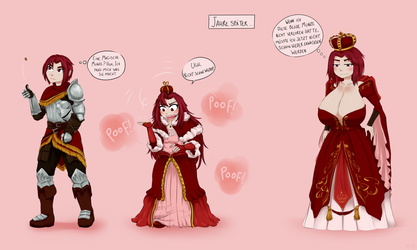 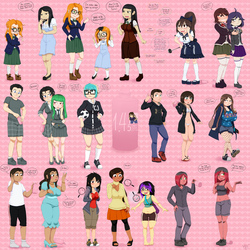 Ninth sketch of the latest stream!

XXLPlakat got a new addition to the Heads or Tails pic he commissioned last year, set several years later, with our poor lil' princess having now blossomed into a queen, it's funny, she seems to have kept some of her male look now that she's once again an adult, but heh, that chest doesn't lie :y As explained in the text, she lost the coin, becoming unable to turn back into her former male warrior self.

I also uploaded this in Deutsch, if you wanna read it.