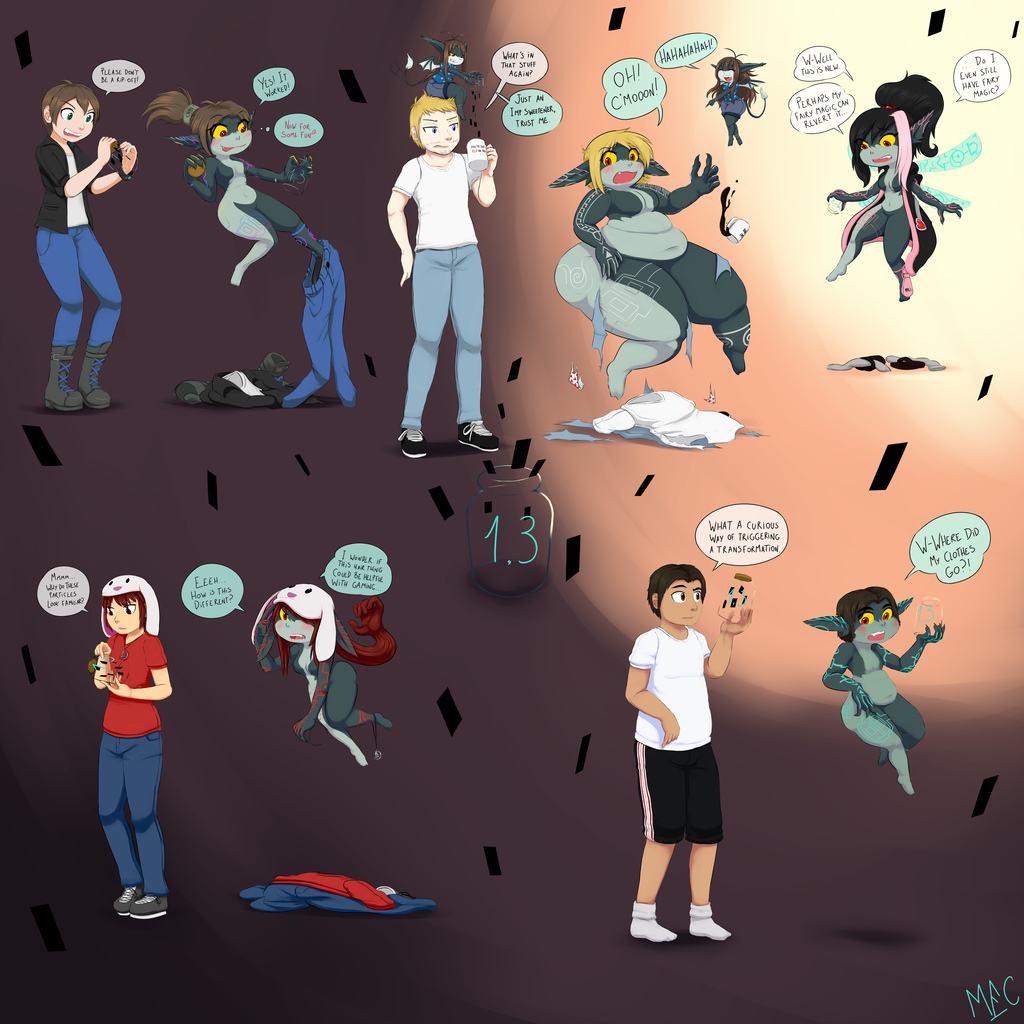 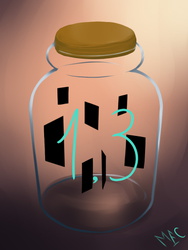 Heeeeeeeeeere's the first canvas for the new sketch stream event, Impification, Midnafication, Twilification, whatever. Oh, and TG, for the most part. Basically just a bunch of shortstack qt Twili Imps :T

The fourth of the AGW Event Sets, the other ones being:

This one was "Tested" by Seething-Snorlax.

1º BioniclePokemonFan16 was actually clearly willing to get TFed! I get the feeling she'll get into some naughty shenanigans now that she's an Imp >3<
2º Nassley and Malkaiwot sitting on a tree... tried mixing the AGW 1.3 with coffee, and it seems to have massive WG side effects when you do that, or well, that's at least sort of the only logical explanation I can get here.
Malk is still a super smol Imp, as she was in this pic I drew for them months ago. Naughty Malk, this was absolutely intentional :v
3º FairyDuni is now some sort of Imp+Fairy Hybrid, now that's a new thing, at least she kept her wings, so maybe she kept her magic too? Well... I don't really know. :u
4º SomariaMoon is definitely familiar with these by now, while not involved directly with the tests he's been close enough to the whole process and evil experimentations I've been doing, that bunny hat looks extra cute in her imp form tho >3<
5º Kenn_Kyubi is the only male imp here :V Is he going to use that to his advantage? I can't tell for sure, but male or female he still looks quite cute.