Imminent Back Pain by MentalCrash 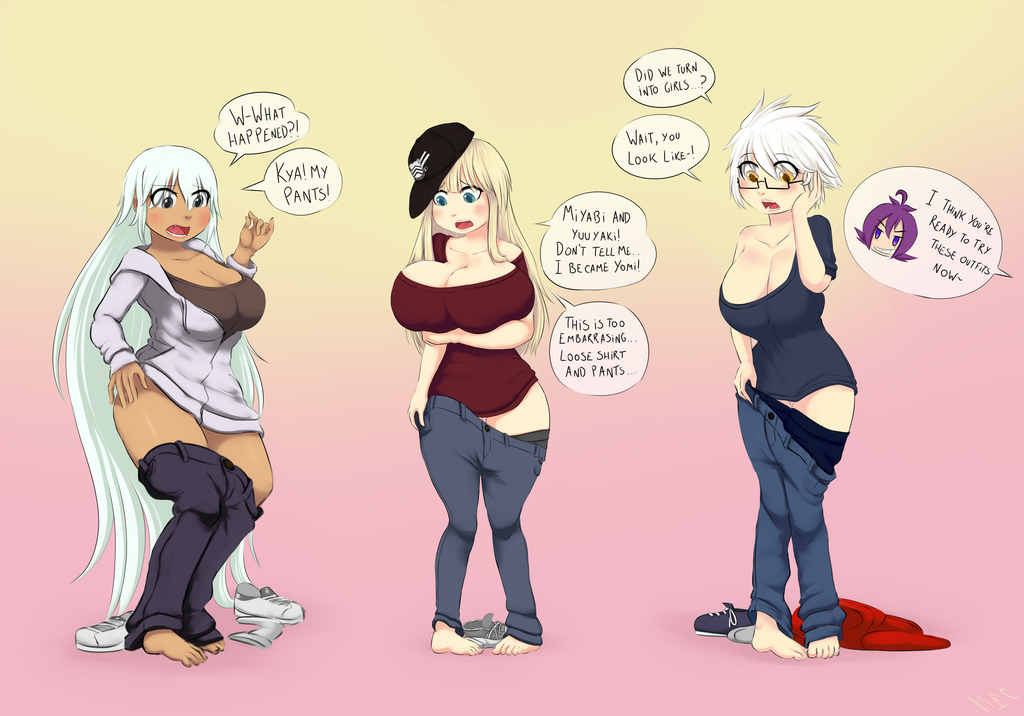 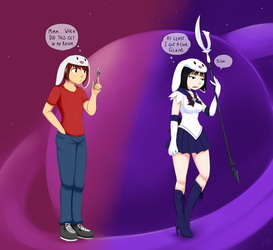 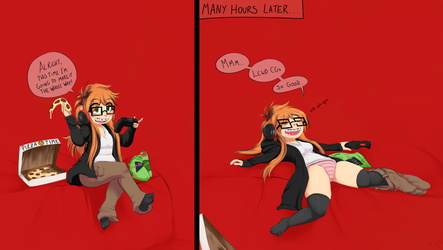 Seventh Sketch of the latest stream!

Triple commission! For Corivas, TheUrbanLegend52 and Kaiza-TG, who have been turned into characters from Senran Kagura! It's clearly Mika's fault, I wonder if they'll get used soon to these back breakers though, specially UrbanLegend, but gosh, all of them have breasts larger than their own head, if I wear to draw a sequel set a few seconds later they'd probably all be on the floor, unable to avoid the laws of gravity.