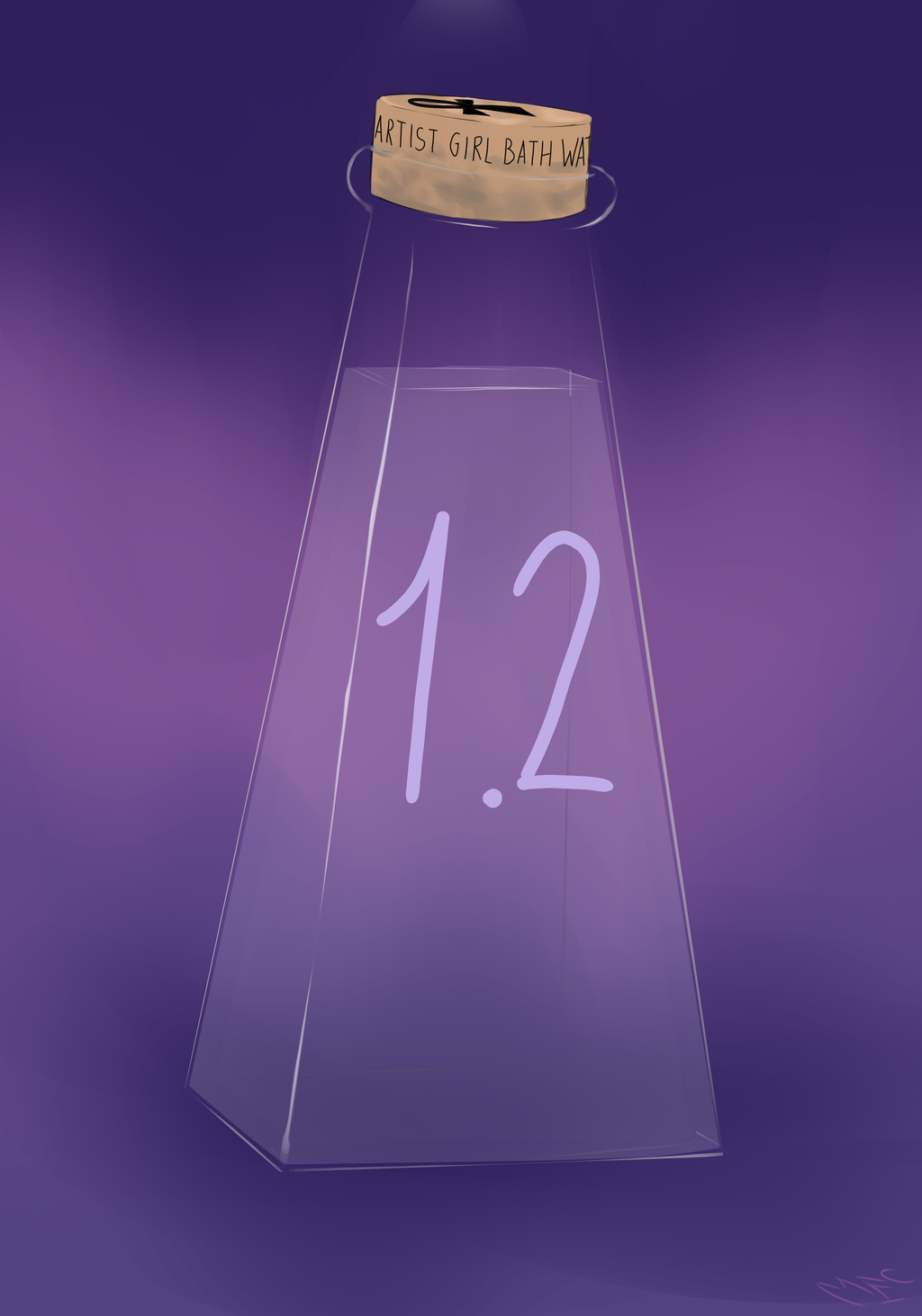 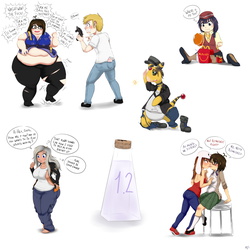 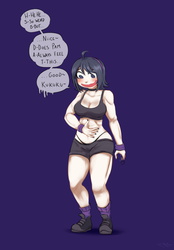 This one serving as an explanatory picture for the upcoming Hex Maniacation Event which will take place during the next stream most likely this weekend, You can see an example of the effects of AGW 1.2 in the pic below:

Testing the AGW 1.2 by MentalCrash

As you can see the the idea of this event will of course be characters transforming into Hex Maniac from Pokemon, the crazed occult obssesed swirly eyed girl.
This event will work the same as previous one, you provide a character, which can be yourself, an OC or any character from an established franchise, male or female won't matter, but they'd be partially transformed into a female Hex Maniac.

The price as usual will be 25 USD per character, meaning a before and after picture would cost 50 USD.

You can also add a pokemon to the picture, with the condition of it being ghost type only, the price of which would be 20 USD for simple designs (Like Litwick, Shuppet, Drifloon) and 25 for more complex ones (Trevenant, Chandelure, Gourgeist).

The features will mean how many of Hex Maniac's elements will be incorporated into your characters:

Up to the commissioner
-Hair Length
-Chest Size

The idea is though that your character won't become an exact copy of Hex Maniac, things like bodytype and even species (If you character isn't human) can be discussed to see how many of these details your character will retain after being transformed.

This was something suggested over at my Discord Server, if you want to coordinate with someone else you can become pokemonified for this event, as in, someone commissions their character being turned into Hex Maniac, you commission yours being turned into her pokemon, prices would be the same, but it'd be a fun extra if you're interested, only rule of course would be that it'd be exclusive to Ghost Type pokemon.