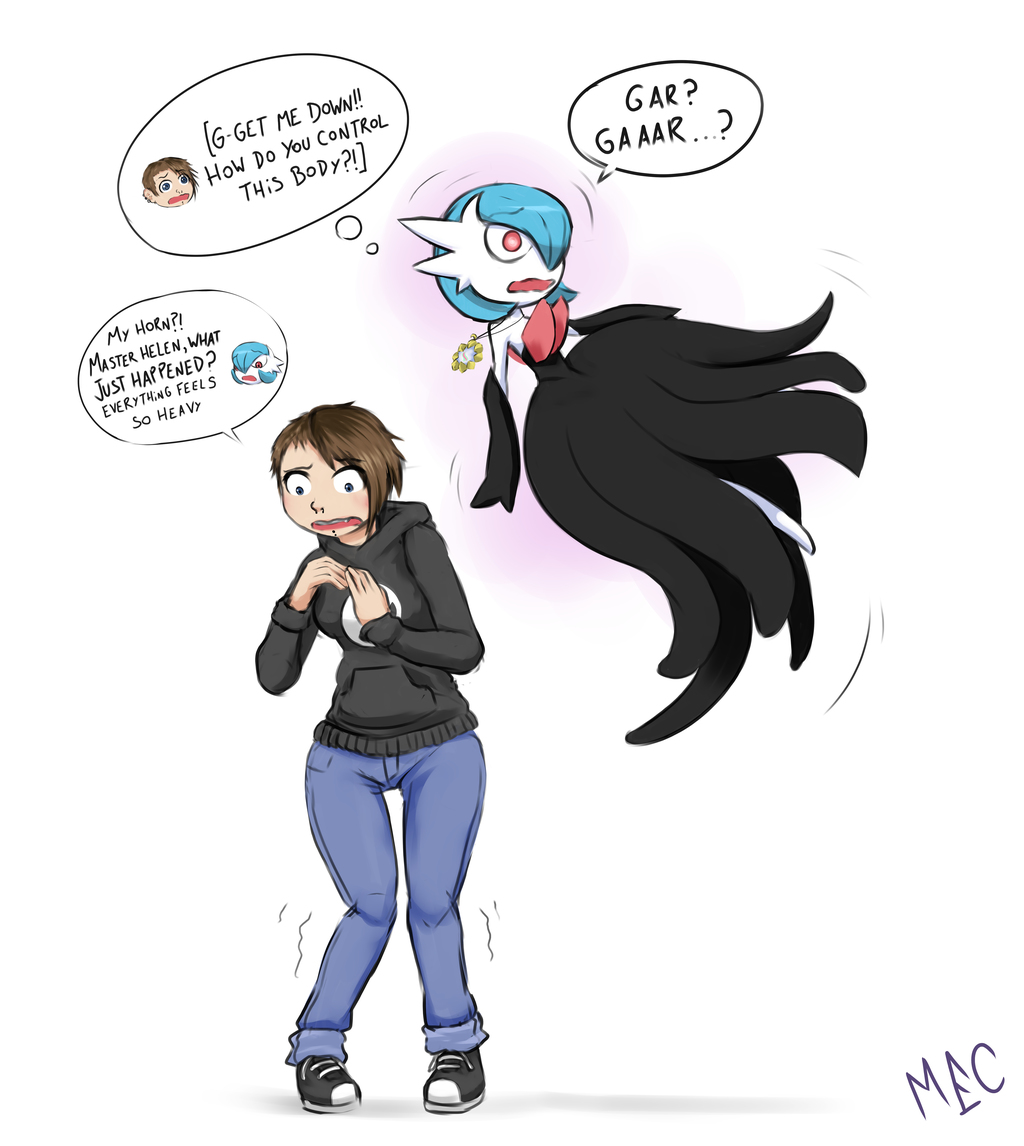 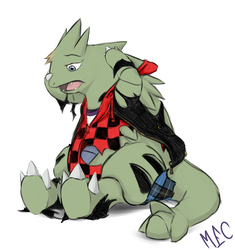 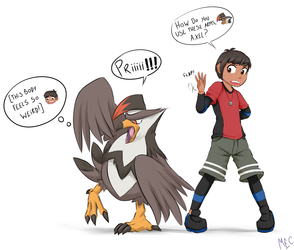 Separated pics of the first batch of sketches in the order I drew them from yesterday's stream: https://www.weasyl.com/%7Ementalcrash/submissions/1789122/sketch-no-longer-putting-silly-names-on-these

https://www.deviantart.com/h-exe has Swapped Bodies with her Shiny Mega Gardevoir! An overwhelming experience for both sides, Gardevoirs are used to levitate in order to move, so actually using their legs must feel really damn weird, and of course being a human who has suddenly been granted the physics abilities of a Mega Gardevoir is certainly far more overwhelming.

I gotta point out though I like to draw my transformations being final, which means Helen may have to get used to being trained by the same Gardevoir she used to train? o: Would make for some nice sequels.

EDIT: Kind of a sequel?