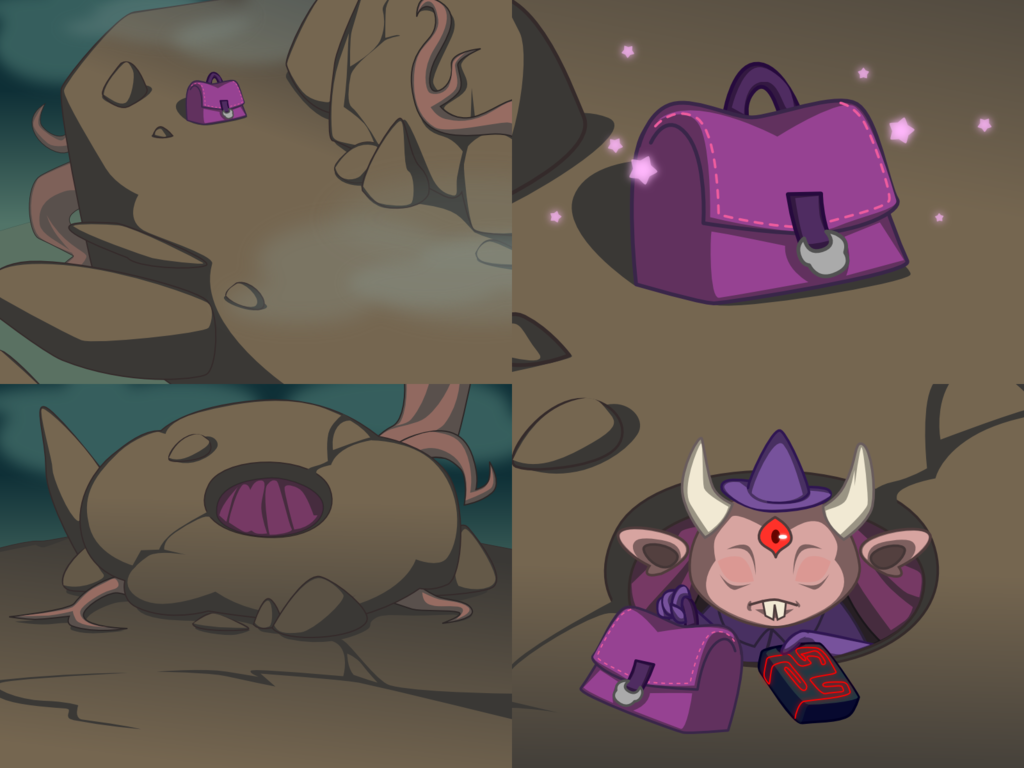 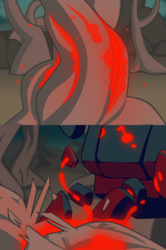 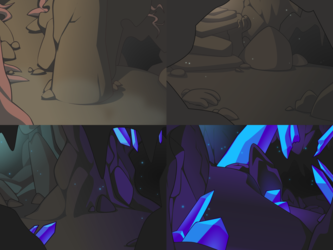 Adventurous Spirits guided Cecie back toward the Enchanter's hill, and due to Cecie's extreme stubbornness, the adventure sort of continued down one specific path from there.

Cecie proceeded up the hill, found the Enchanter's bag, and returned it to her! The Enchanter handed over Cecie's ordered enchantment matrix, as promised. This concludes Cecie's adventure, since they now have to go straight home and get to work installing that matrix on their elemental.

Congratulations on successfully guiding Cecie through their adventure!
For your efforts, you receive:

✨✨✨ Enchanting Encounter (music track) is also on YouTube for your listening pleasure!