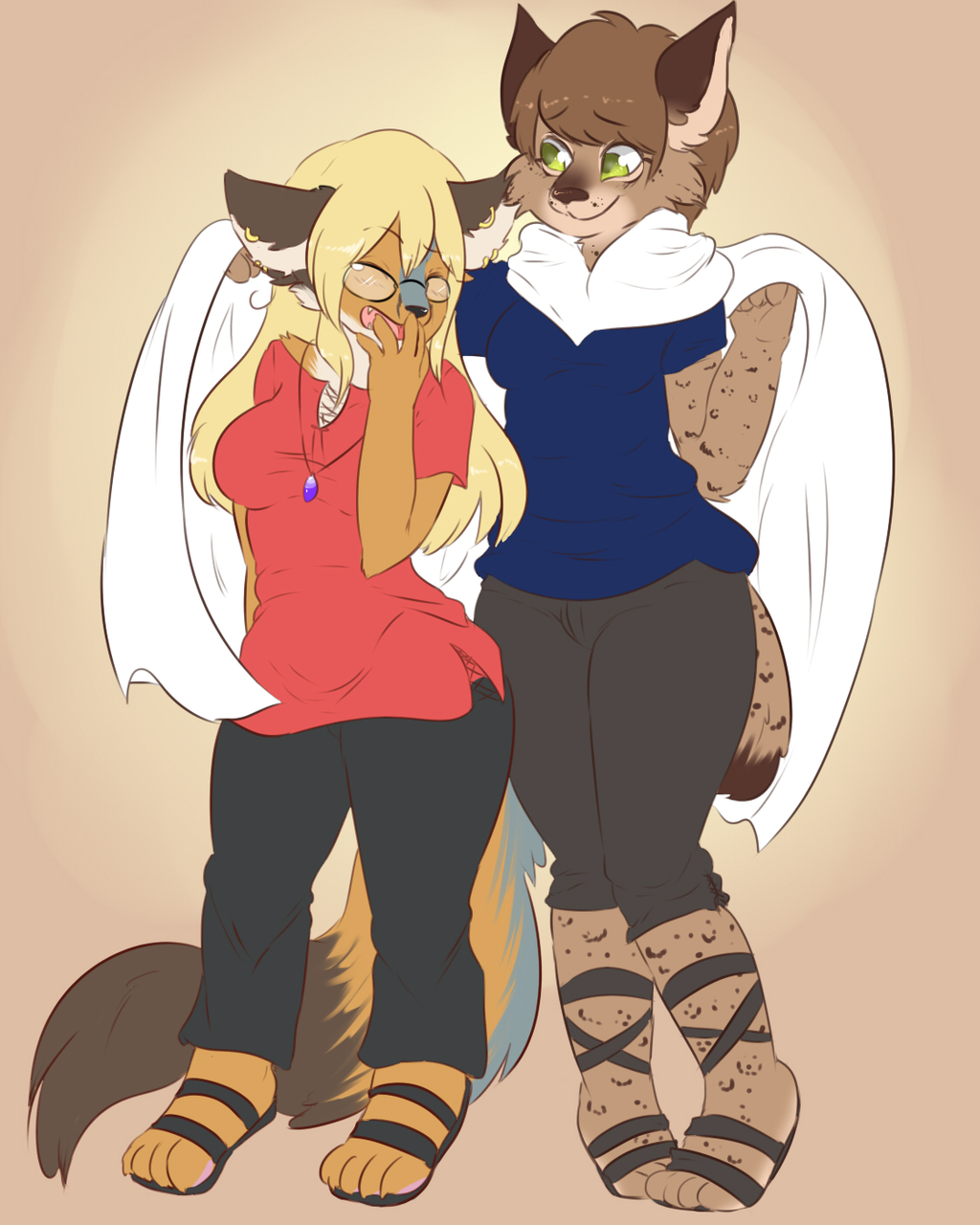 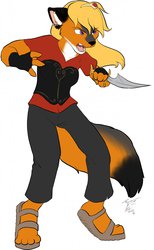 On the island of Viridis, the native foxes and the invading lynxes have been at war, off and on, for five hundred years. Ciara, as the eldest daughter of the fox king, was raised to mistrust and fight against the lynxes. Meanwhile, Alana, the only daughter of the lynx queen, was raised to fight against foxes. However, five hundred years can blunt the edge of any conflict, and when they actually met, CIara and Alana found they had a lot in common. Both of them wanted to stop the fighting for good, for a start, and both of them were perfectly willing to risk their lives to help others, regardless of species.

Ciara Lohan and Alana Cuarán both belong to me.