I Will Protect You by Megan Bryar 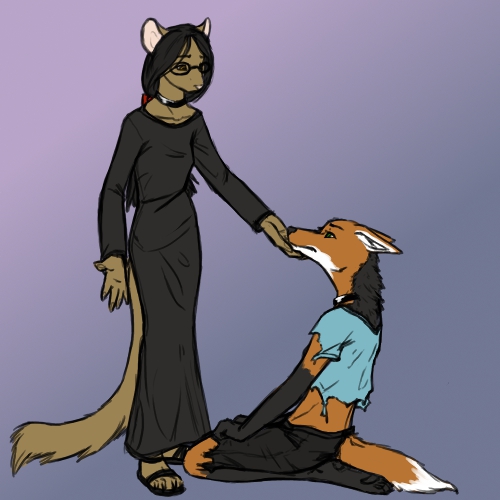 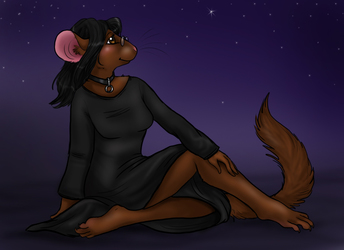 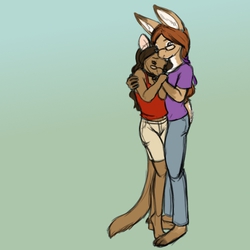 I Will Protect You

Jess had spent her whole life as a slave in the Silver Street brothel, but she was never able to forget the fear and anger she'd felt the first time she was rented by someone. She was sixteen years old and all the training in the world hadn't prepared her for how it felt to lie down in a bed with a fox old enough to be her father. The same old fear always made her stomach clench when she saw it mirrored in the faces of every new girl who was brought into the House. Many of them were children, as she has been and all of them were wrenched away from their families by soldiers who held knives to their throats and sometimes beat them.

Every one of the new girls was put in Jessamine's care for their first three months. On the surface it was because, as the senior slave in the House, she was expected to teach the newcomers how to behave in the manner that was expected of them and how to greet their customers with a smile. Only a few people knew the deeper reason for these apprenticeships. The road to freedom was easier to find than most of the girls thought. Some simply had to raise enough money to pay off their debts. Others needed a fast ship and the silence of the captain. Jess knew how to help each girl find the path that suited her best and she was known, among her fellow slaves, for her compassion and her willingness to give her last dollar to any girl who needed it. The hardest part was right at the beginning. Before she could lead a girl to freedom Jess had to dry their tears and get them to trust her.

Jessamine and Megan Silva belong to me.