Not One Step Closer by Megan Bryar 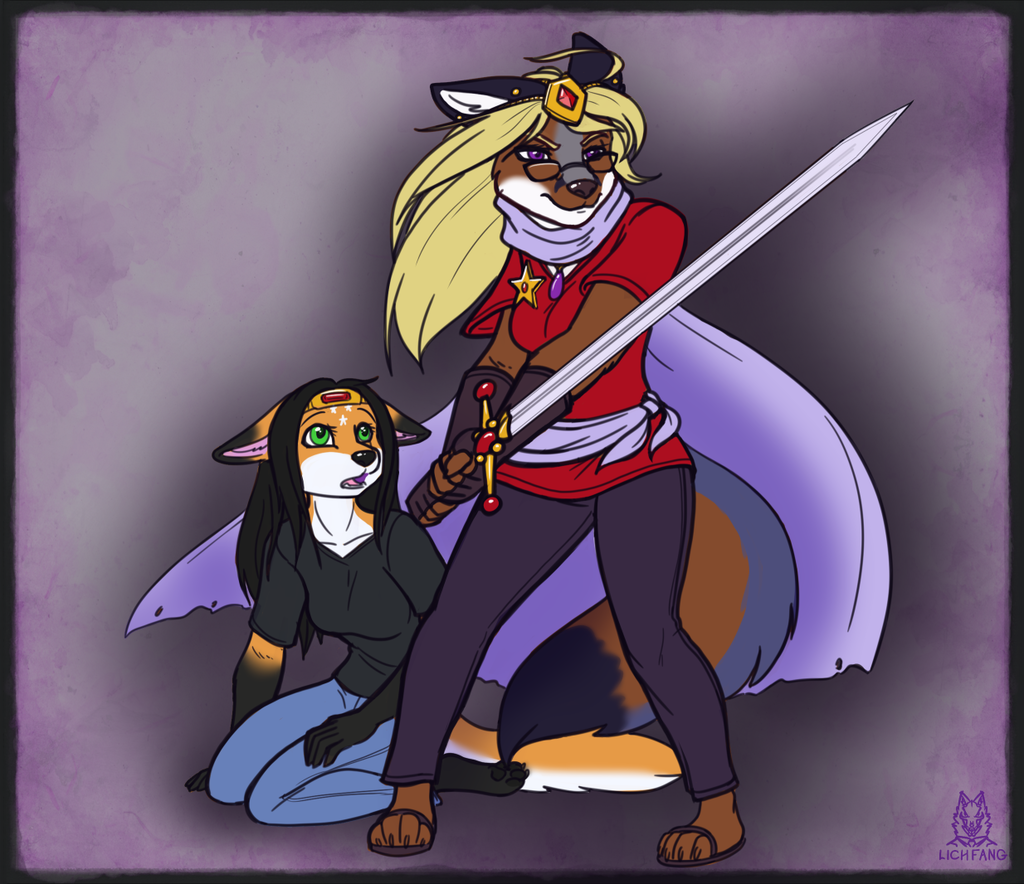 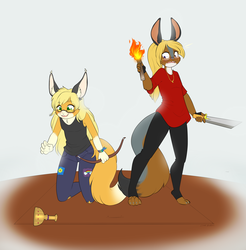 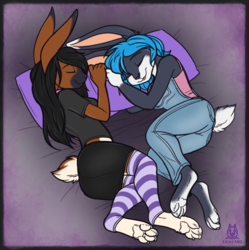 Not One Step Closer

It's well known that Ciara is very protective of her sister. She has been looking after Brigit since the pup was a year old, and the two of them have helped each other through a great many hardships since then. It is whispered that Ciara's zeal in keeping Brigit safe stems from the fact that she failed so badly at doing the same for their father, but those who are wise will not say such things where Ciara can hear them. That said, not even Ciara can deny that Brigit is far more like Connor than the girl can ever know, and the older the girl gets the clearer this becomes.

A beautifully done wing-it commission from

Ciara and Brigit belong to me.