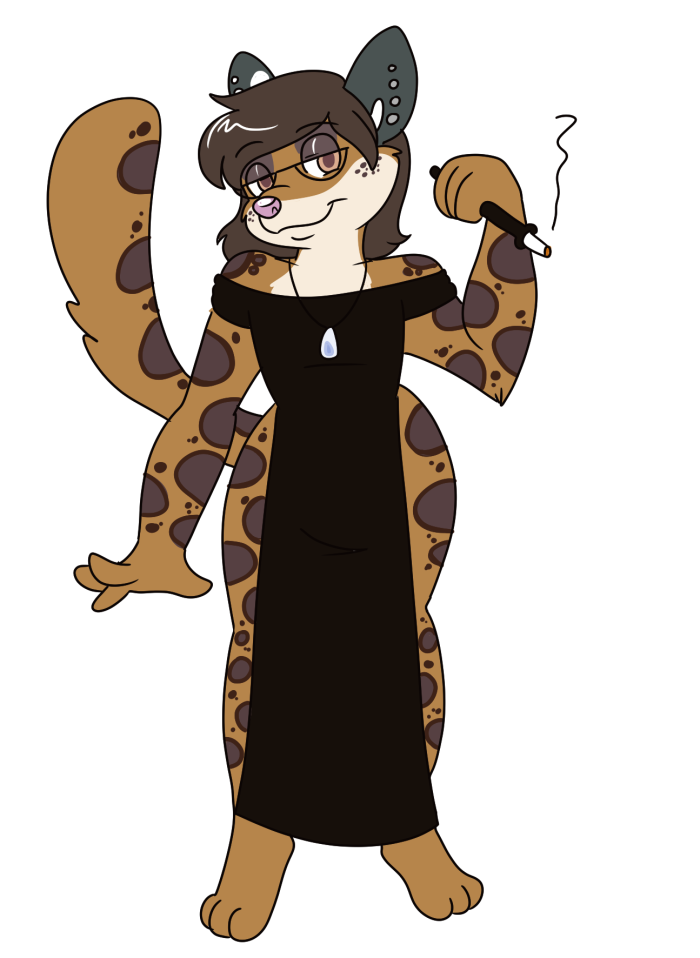 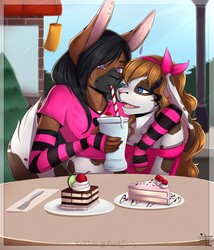 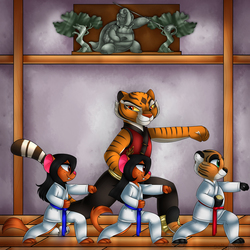 Ever since I was a little boy, dressing up has always been my greatest joy...

My magnificent margay Michael in a slinky black dress.

Michael Phillips is mine.