They Call Me General Deirdre by Megan Bryar 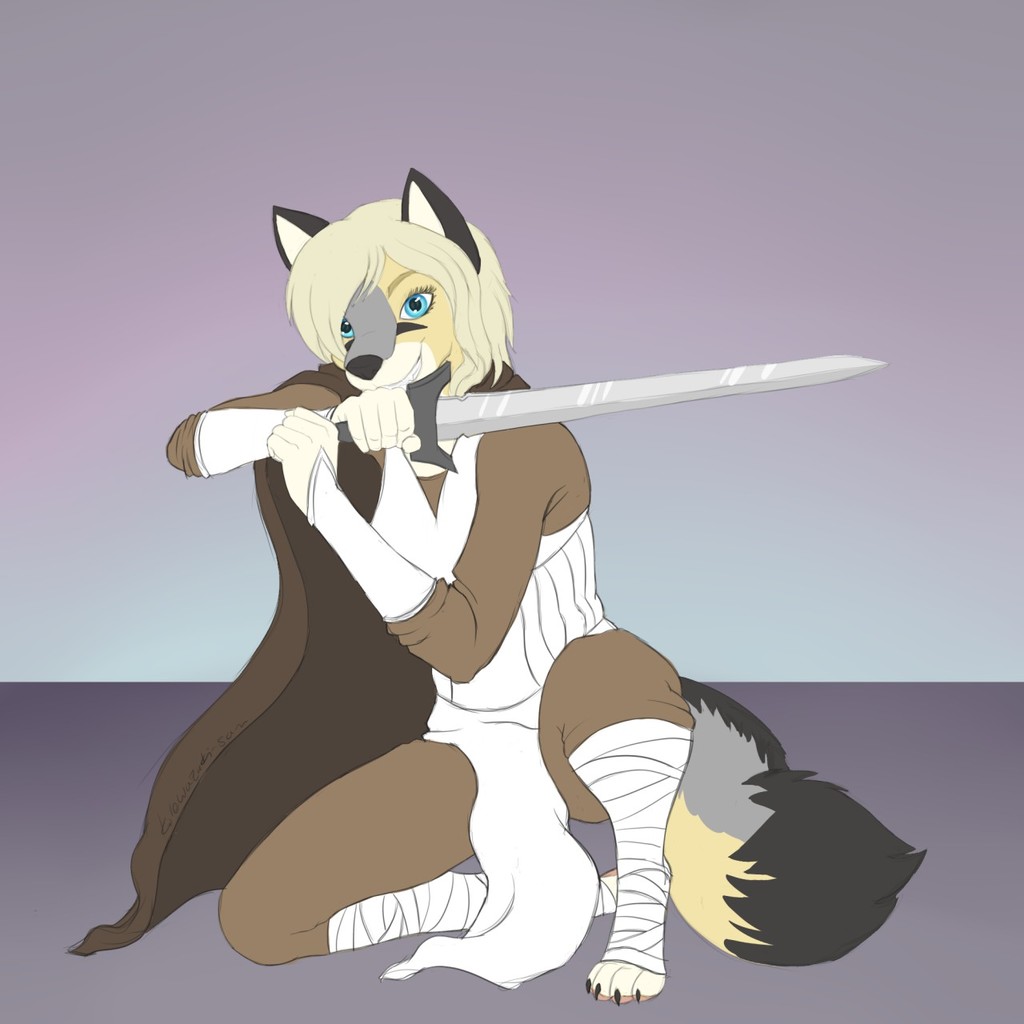 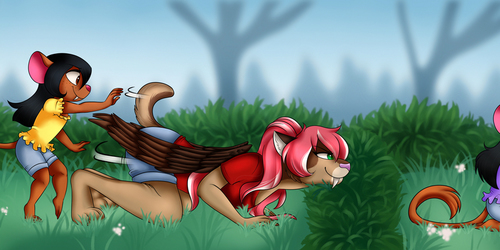 They Call Me General Deirdre

You will salute when you speak to me.

Who says that being a hero is only for the young? Deirdre has spent most of her life with a sword in her hands and she's more than a match for a bunch of snot-nosed young pups who think they have what it takes to challenge her.

This was a raffle prize, so I don't really have a story to go with this. But I don't think Deidre has ever looked so badass as she does here.