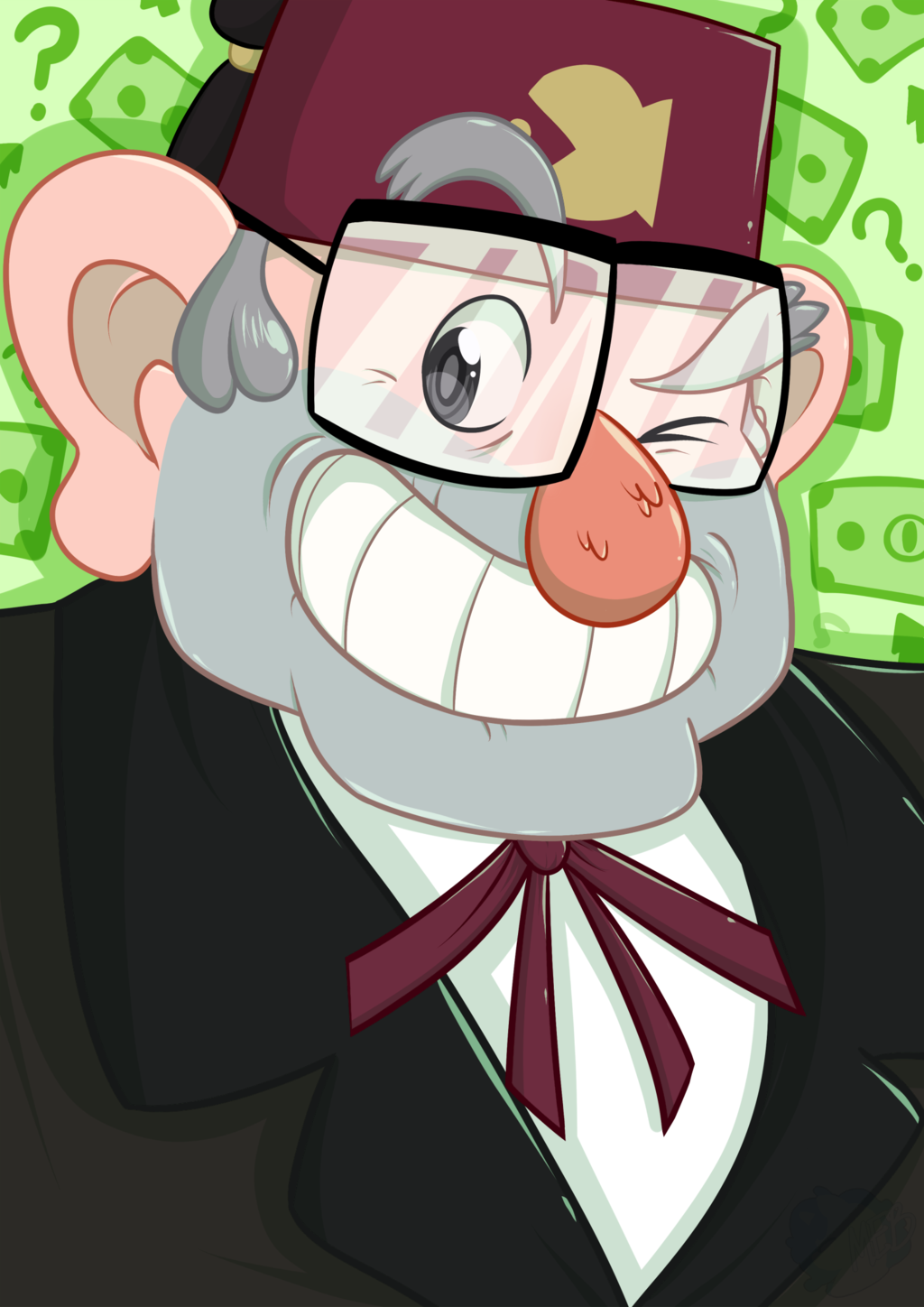 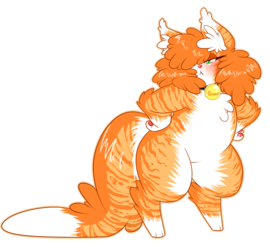 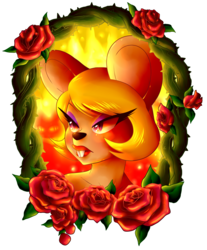 I did a poll a while back on my deviantart page, where I asked "what should I draw for my next let's draw video" and Gravity Falls won that poll with Pokemon close behind. Then I made a second poll of which character from the show I should draw, but it became a really tight race! So I had to narrow it down to the character who got the most votes from the last polls.

Wendy was close behind Stan, but I looks like the people wanted the Grunkel!

You can watch the video here~ :D
https://www.youtube.com/watch?v=_P9MqbiY3iM&feature=youtu.be