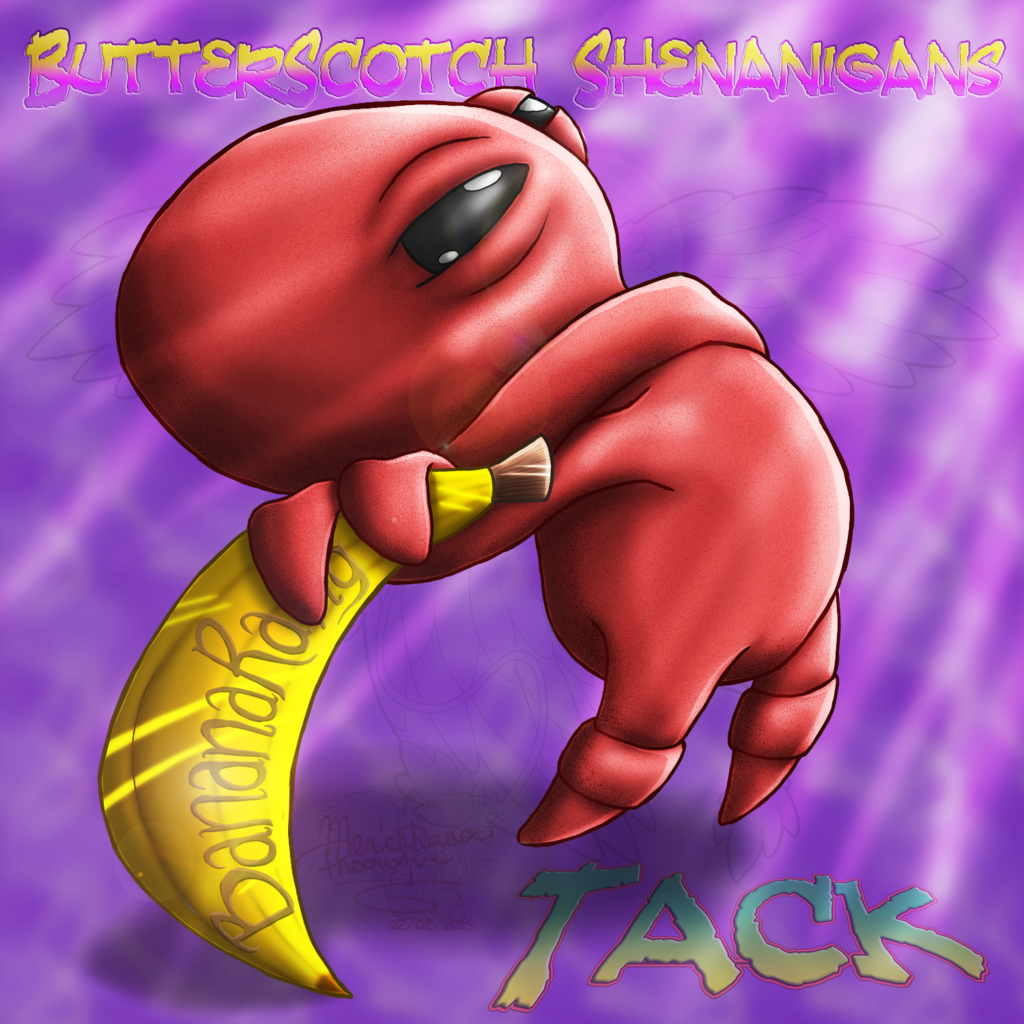 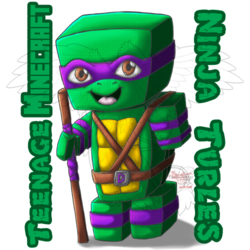 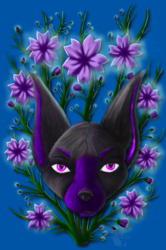 So for those of you that don't know I follow a trio of brothers and their game-making(/game-breaking) shenanigans... Butterscotch Shenanigans for that matter. One of their first and most successful games, and the one that introduced me to them, is Quadropus Rampage. Been obsessed with it since the second I found it, and it's been through several updates since then... even got my niece hooked on it.

So anyway, last year I made them some dodgy fan art of Tack, the game's main character. Decided it was about time that I revised it considering I've progressed a hell of a lot since then. And I'm extremely proud of the final result. Not so much with the fact that it seems that the video of me making this didn't record in any fashion. I was going to make it into an awesome speed painting video for everyone.

Seems i'll just have to mess with me recording software next weekend during sketchfest. I really do want to make more videos for everyone and I have the way to do it, just need to get the settings right, that's all.