Caught in the camera's eye! by Mayfurr 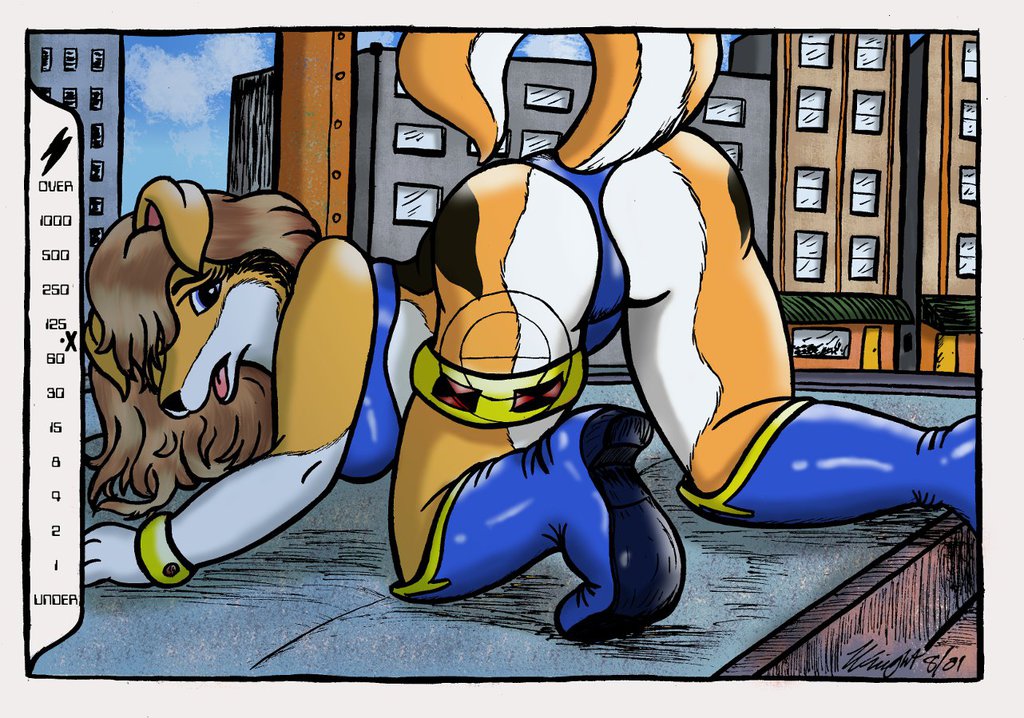 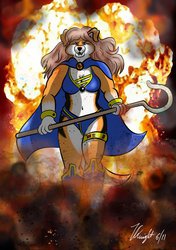 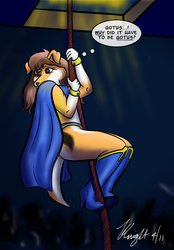 Caught in the camera's eye!

A scene from John Plunkett's story "Super Collie Adventures: On the Lamb"...

"Oh dear God," Albert breathed, probably the closest he'd come to an honest prayer in years. He tried to roll down the window but there wasn't a handle. "Stop the cab!" he bellowed. The cabby shouted back in his native tongue. "Because I said so!" Albert slapped a fifty - American - against the partition separating back from front. The cabby stared at it- instead of the road- for a long time, then swerved off onto the shoulder. Albert kicked his door open, snapping the Pentax's shutter even as he rose from his seat. From long practice he could shoot almost as fast with the old manual winder as another photographer could do with a power winder.

"Sir! Sir!" the deer hurried over. Albert side-stepped quickly so the idiot wouldn't block his view. "Sir, this is an official crime scene investigation-"

"Shove off!" Albert snarled. "I happen to be an official member of the press, bullet-head!"

Super Collie heard the voice and glanced back over her shoulder. Her jaw dropped, her eyes widening in shock and horror. She'd turned almost directly away from Albert as she sniffed the concrete, giving him a beautiful view of her buttocks. That, combined with her absolutely astounding expression, was more than Albert could have dared hope for. The deer reached for the camera, either to grab it or block the shot. Albert swung it down and to the side before tripping the shutter, firing almost from arm's length. He felt something like the sense of giddy excitement and transcendent joy he'd experienced that fateful day in Nagasaki. This wasn't anywhere near that good... but it was enough to make Albert believe, at least for a moment, that there was a God and He loved his son Albert. A photo of Super Collie on hands and knees with her ass in the air - and that expression on her face- was front page material for sure.