Staying up to late. by MatchCense 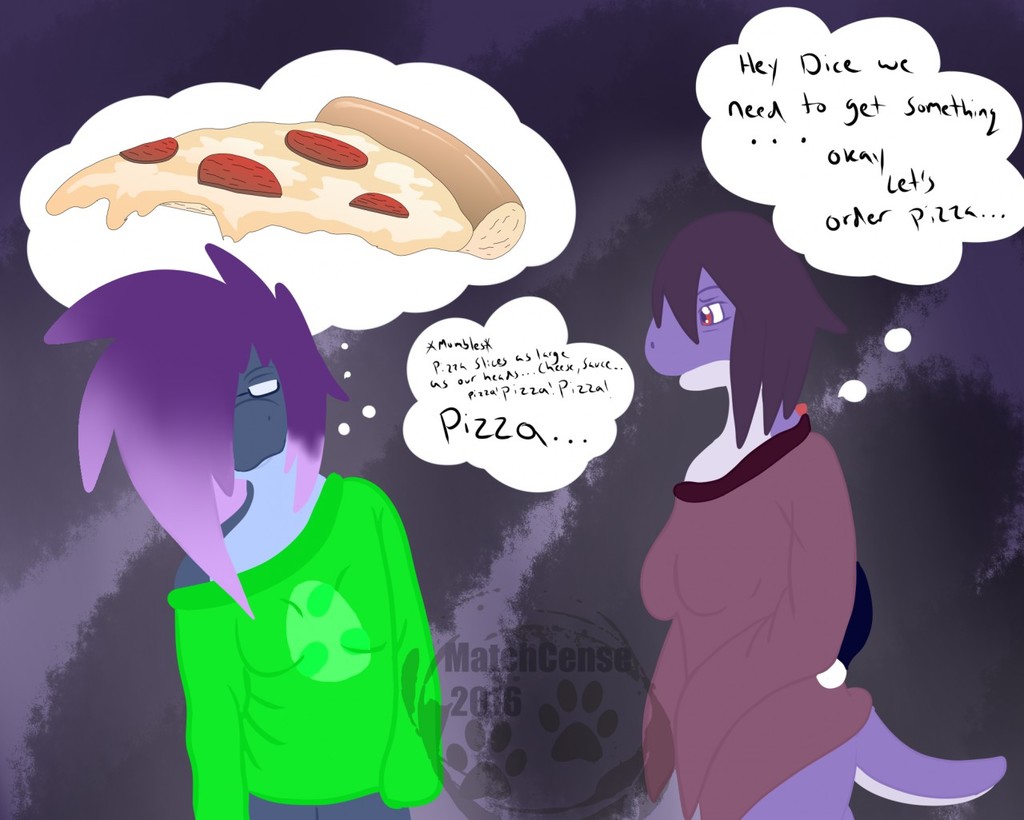 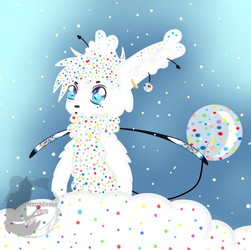 Staying up to late.

Kandice, was just sitting in her room just watching anime as her stomach starts to rumble. She ignored it for as long as could before getting up. Thinking about pizza, as she went to talk to Rin about what they should get. As she took each step the pizza in her mind kept getting larger and larger until she was lost in thought just leaning against the wall just right outside her door. "Pizza, as large as our heads, Rin can you picture that!? We would never have to order food again!! pizza, pizza, PIZZA!!" Rin had the same thought and came up right as Dice rambled about having a pizza as large their heads." Okay, Dice, we will get some pizza then..."