"I sought you out,
Studied you and in the process
of making you my most
Valued property.
Don't forget this."

"There are no shortcuts to any place worth going."

A little about me

"Anyone can give up, it's the easiest thing in the world to do
But to hold it together when everyone else would understand
if you fell apart, That's true strength."

"There's nothing like
Someone seeing your inner monster,
and not only still wanting you
but honestly loving it." 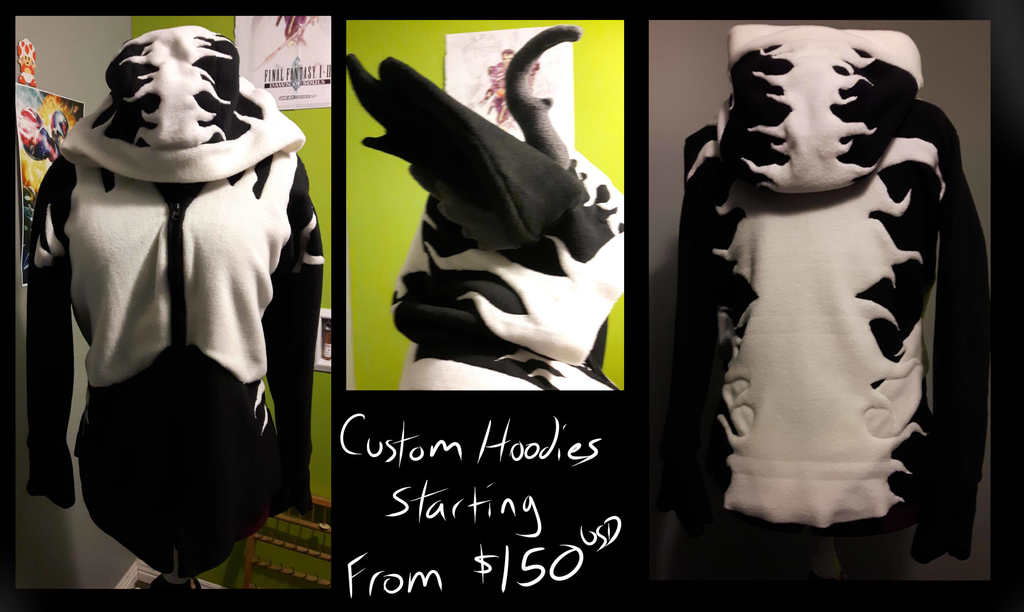 "Just when the caterpillar thought the world was ending, he turned into a butterfly."

First off, Thank you

I just wanted to take two minutes and say thank you to a few people. First off to my boy, who unfortunately isn't on FA anymore because some people were causing his mental health to deteriorate rapidly from accusations and drama. Still, none the less he has been an insane amount of support in helping me achieve to try for my dreams and future goals. Then there's the friends that have been supportive and cheering me on from the sidelines and even buying some of my YCH's to help support me. You guys know who you are and you're all Amazing people to have as friends.

Another Thank you goes out to those who have supported me and purchased a YCH, watched me, commissioned, boosted them, or even gave them a fave. For someone that never thought It would pick up so quickly,
I almost fell off my chair.
A thousand times Thank you.

So far I'm working and almost finished my third YCH Ballroom Night gown. I'm hoping by the end of the week I'll be finished along with all my previous commissions to be sent out and begin with the next ideas I have in mind which I'll be bringing up shortly.

Also, to those who want to support my boy and see what Webcomic he's working on, Let me know and I'll link you to his webcomic and Patreon if you're interested to see what's cooking. It's a beautiful design with an intriguing story involving a version Ancient Egypt.

There's a few things I have upcoming and I'm exited to be working on in the near future. All of my work are going to have details outfits according to the theme. I'll always have themes, Sometime couple based, group or single. I'm still working on improving, since I haven't drawn anything in years there's a lot to learn but my boy is giving me an amazing hand at learning it again.

Any thoughts or suggestions on these?

Thank guys,
Stay strong and being the best one can be.