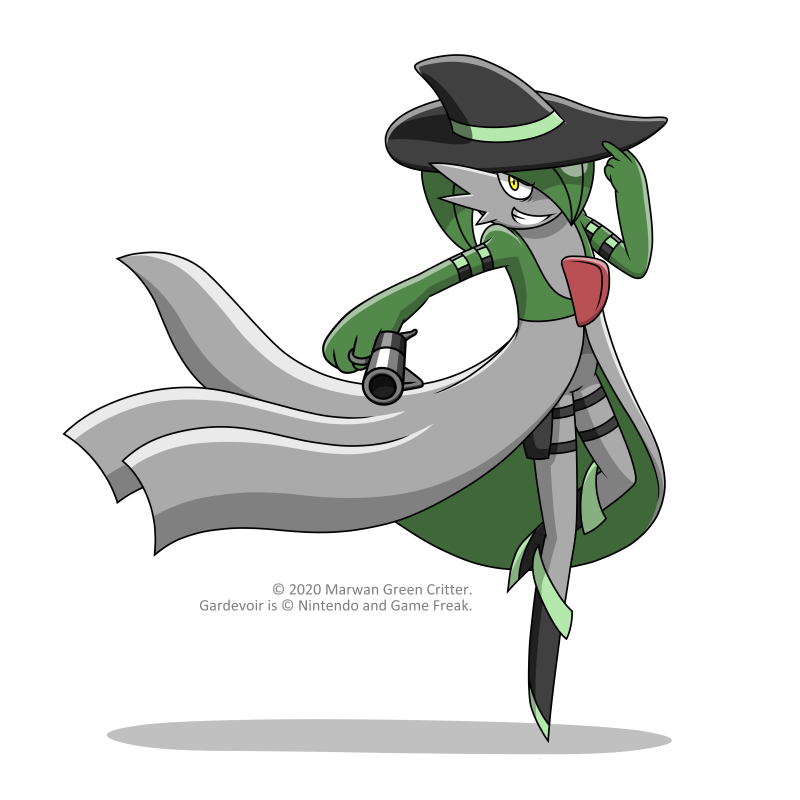 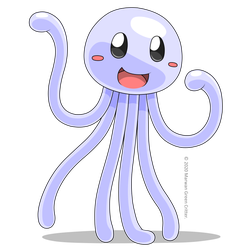 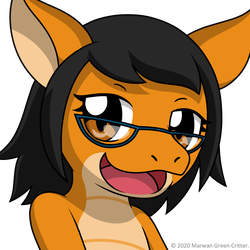 Just something silly that I came up with. XD

The idea for this pic came from interpreting Gardevoir's "dress" as "coattails" instead. That, and a Kirlia could evolve into a Gardevoir or a Gallade. While Gallade is a male-only evolution, Gardevoir can be either male or female. That last bit is important. So many Gardevoir fanarts I've seen were all females, apparently as a counter to the male-only Gallade. Admittedly, it's difficult for me to try to depict a male Gardevoir, due to how so much of their design are feminine in nature. This is the most masculine I can get.

Plus, I thought it would be neat to depict a Gardevoir as a badass vigilante of sorts. I was heavily inspired by the likes of Van Helsing and Vampire Hunter D. Much like my earlier Dr. Spinda, this could count as another true Pokemon OC of mine.

Support me on Patreon: https://www.patreon.com/marwangreencritter