Shield of The Flayed King by Mango the Wolf 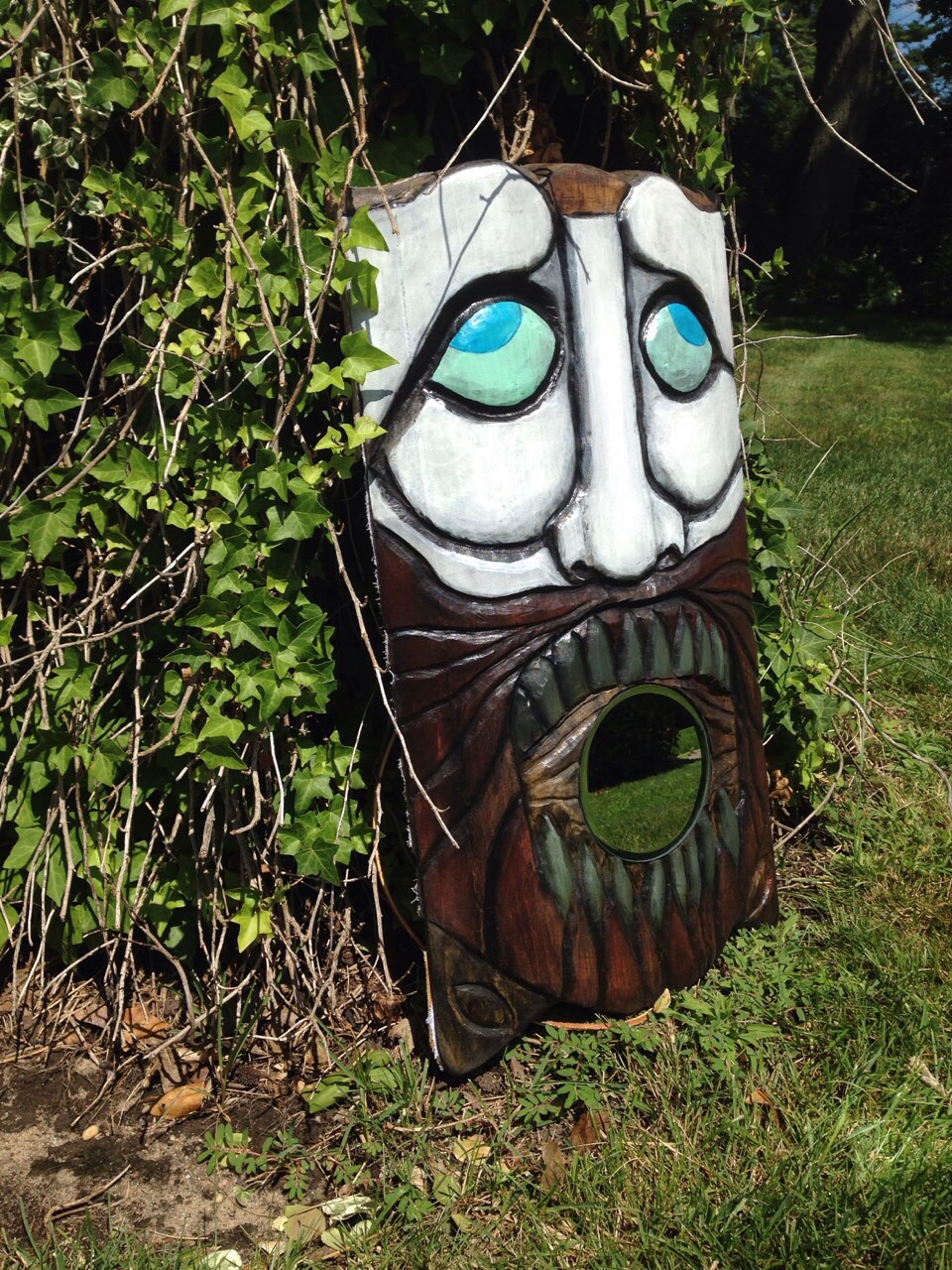 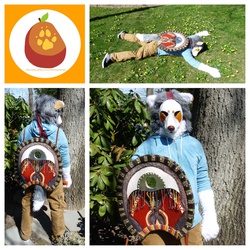 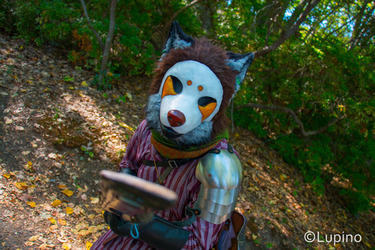 Shield of The Flayed King

So I made another shield. It’s carved from wood. I tried a new method of attaching the handles that seems to be very sturdy. Not much else to say. XP
Though I’ve decided to start writing little stories for some of the things I make to try and add a personality to em. Lemme know if it’s lame or if you guys think it’s a good idea.

"There once was a Great King who ruled over a Great Kingdom.
It was a place of trade and many riches.
But for the King, it wasn't enough.
So he sought to claim what he desired through conquest.
And with war, he became obsessed.
Finding that what he truly desired was the death of all others,
so that he may be the sole master of all things.
But his soldiers were not aligned with him.
They tore off his flesh and forced him to march through the city square,
till he collapsed, broken.
And there he breathed his last,
screaming for the death of all but him."