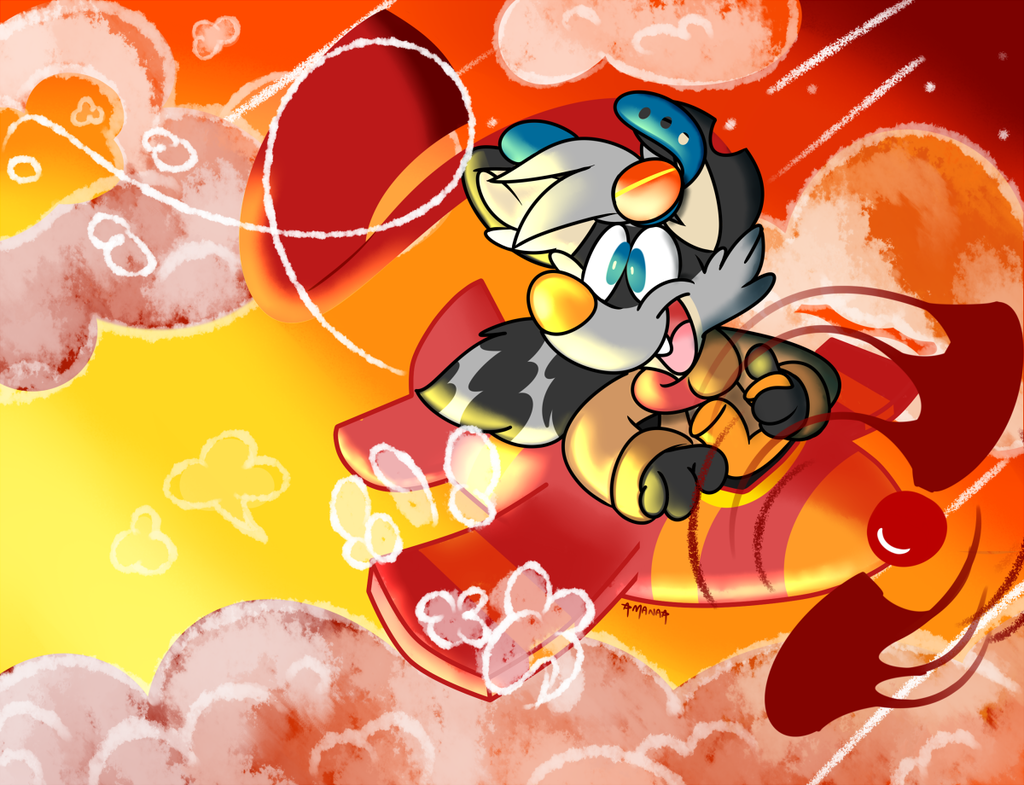 Hi folks. If you know me from FA, you'll know that I just happen to be Mana Ozy Folf. Though no one really calls me that, just stick with Mana, Pup, Mana Banana. Take your pick!

With Furaffinity's recent crash I've finally decided to make the switch here. I've had this account since last year and I happened to get access to the site pretty early on. Though I never had a need to use it. Until now, gosh FA has just been a jumbled mess, slow and clunky, (very awful user base too), and really what would keep me on that site would be the popularity and getting business with your commissions. So I think I'm gonna stick here until further notice.

I've only been on here for an hour and I'm already loving how user friendly the posting system is, aside from a few minor things! The only thing I'm having a problem with on this site so far is how people are going to discover you. Other than the frontpage and popular slides, being watched by someone seems very unlikely. I hope this site gets more popular soon though. Cause other than that, I think Weasyl is great!

View This Journal and 9 Comments