Can't You Hear The Music? by Malaika 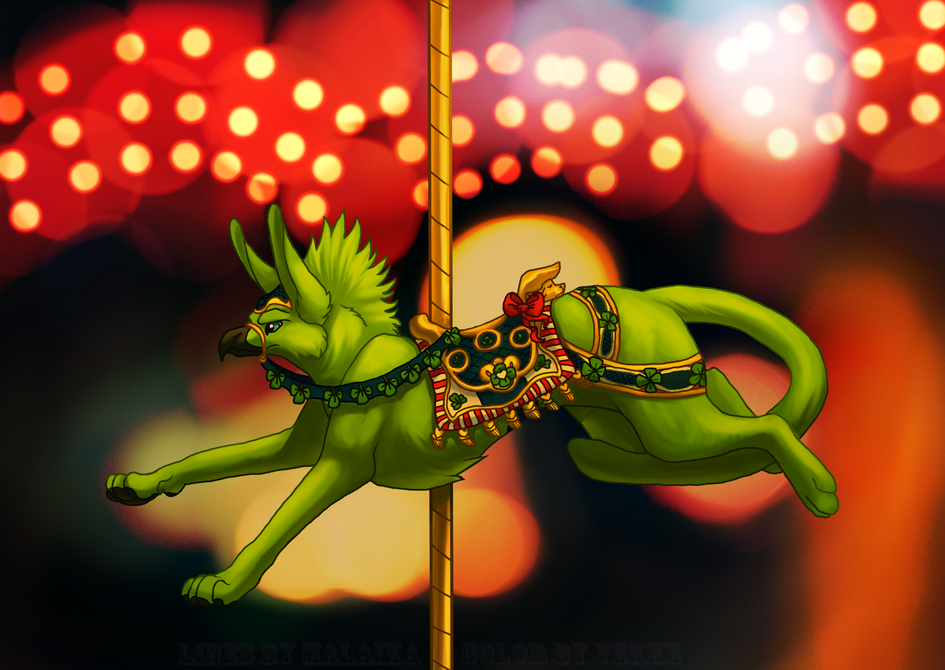 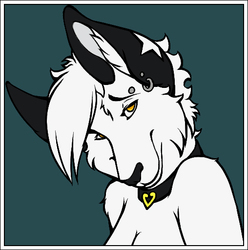 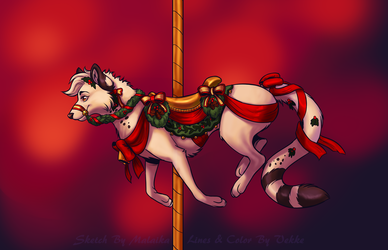 Can't You Hear The Music?

"Everyday has its ups and downs

You think you're lost

You will be found

I know its hard, it gets tough sometimes

A gift for likeshine. She's such an amazing person and I'm so glad to have her as a friend. She's been having some rough stuff go on in her life lately, so I wanted to do something in an attempt to cheer her up <3

I did the drawing and the coloring is by vekke. Thanks so much to her for making this look more awesome than I ever could!