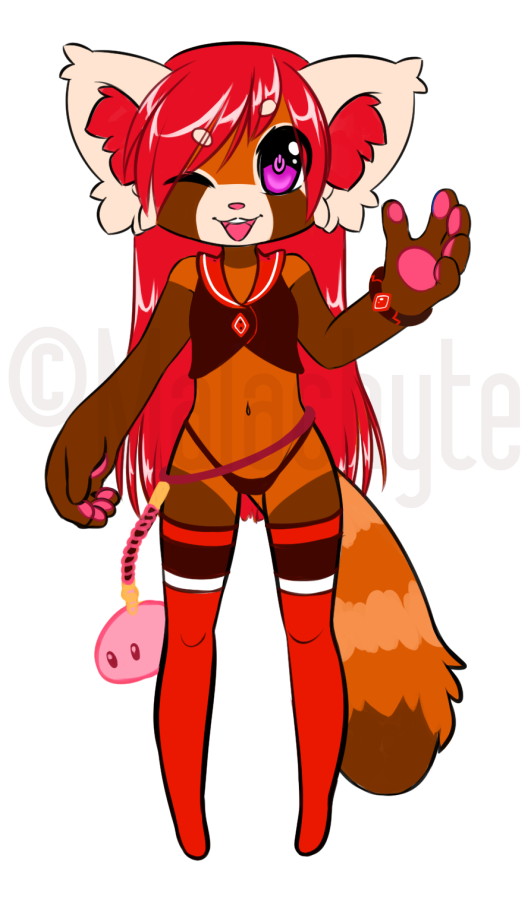 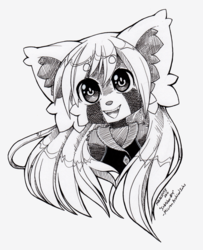 This is my new character, Tomo! She is a red panda, but also a cellphone (specifically made to match my own phone irl). She's based on persocoms from Chobits, a little, but the original concept was inspired by a series of 4koma by GreenTeaNeko (you can find all there stuff at www.patreon.com/collateralds, be warned for lots of human, NSFW and loli-centric content that is hilarious). They drew a bunch of stuff about having a tiny girl who was a phone, and I couldn't resist making a little furry phonesona for myself.

I have a lot of art of her, and while she is a micro, I worry that admins on various sites will think she is loli/cub, so all the NSFW art of her will remain on my Inkbunny and Twitter accounts.