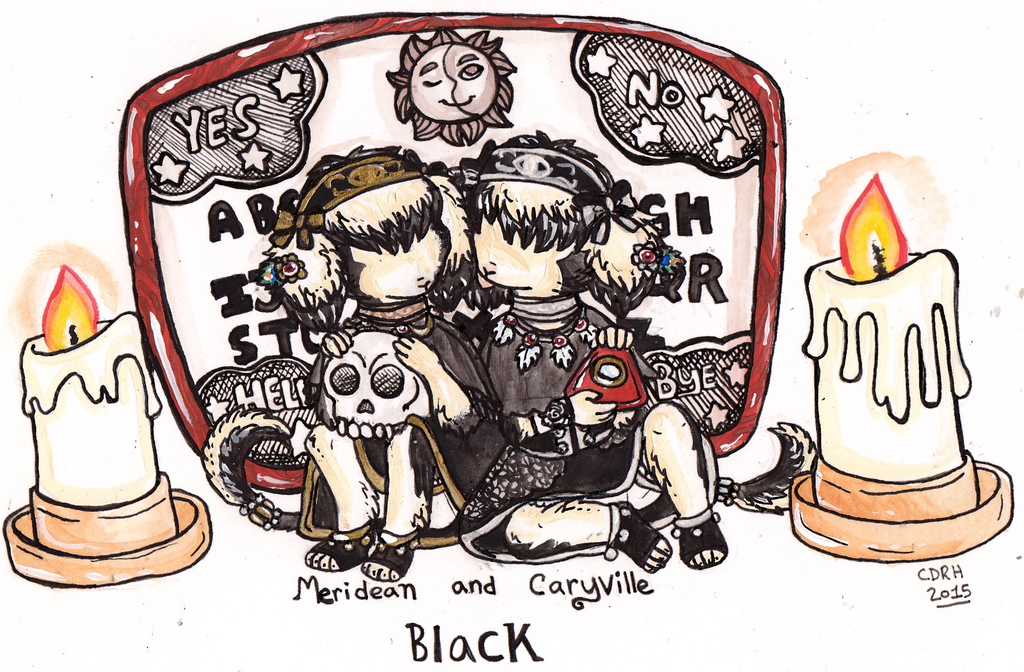 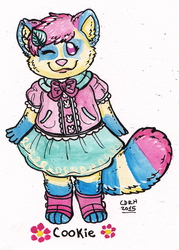 And here's my side project that I was working on for a while now on a pair of Saluki Dabbit golem sisters named Meridean and Caryville. They're named after two places in an incredibly haunted location. They'll be part of this spooky project to go along with my golems project. Ask away on about the twins if you want and their name origins, I love sharing ghost stories and character building. On the eye symbol on their headdress is based on a particular hellhound that has one flaming eye in the middle of the head.