Nothing is True and One For All by magnus 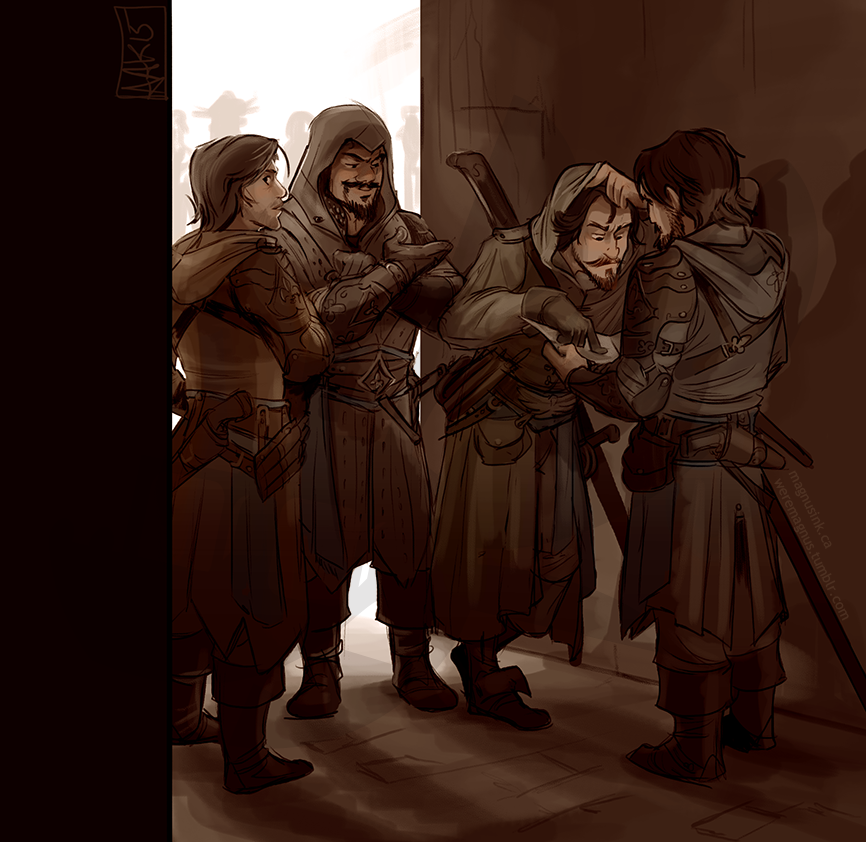 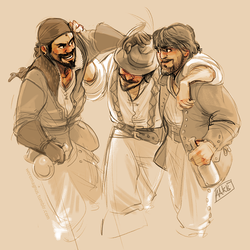 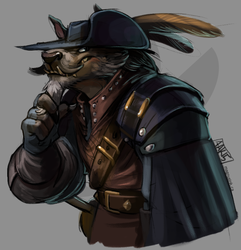 Nothing is True and One For All

Between getting into Musketeers earlier this year, and playing through Assassin’s Creed Unity since January, I've consumed a lot of media that features “French dudes in leather wielding swords”. So this crossover has been on my brain for a while!

Especially since there is a Musketeer set of armor in AC:U and it eludes to the Musketeers as being in affiliation with the Brotherhood, if not a facet of it entirely, within the game's lore.
IDK LET ME INDULGE IN MY THINGS