Dogtanian and the Muskehounds by magnus 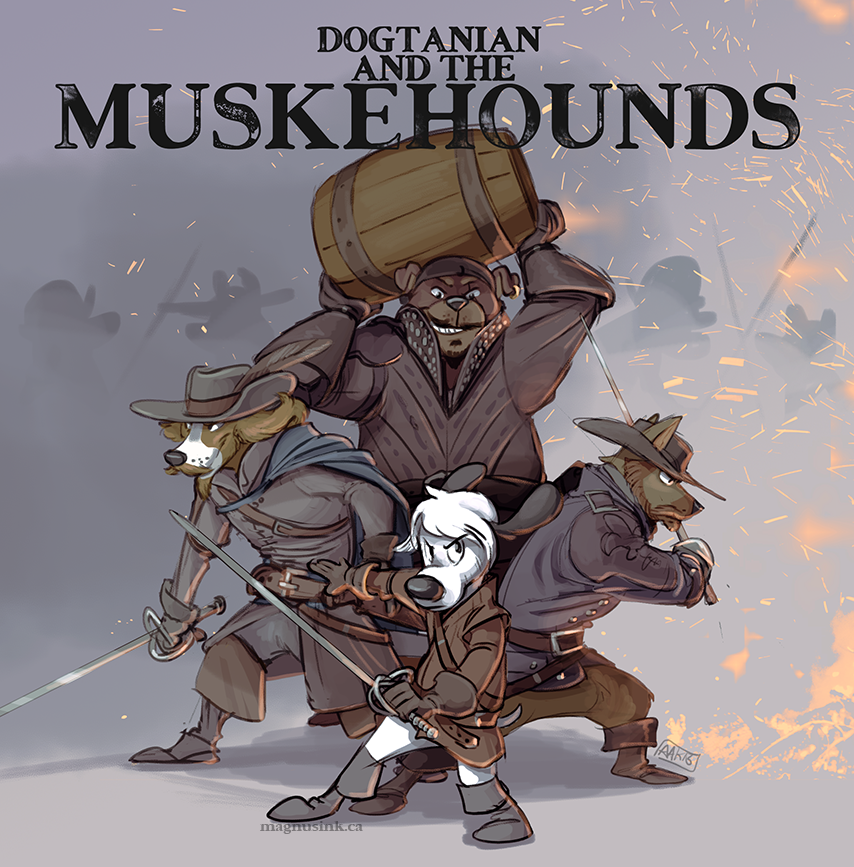 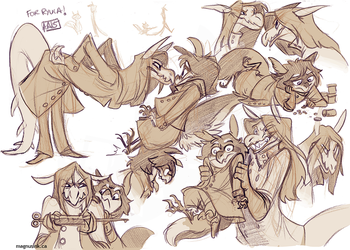 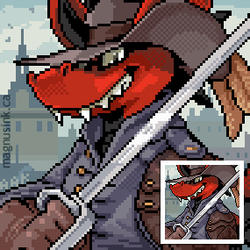 Dogtanian and the Muskehounds

Dogtanian / BBC Musketeers crossover that I was honestly intending to do for ages.
But I hear tell that Luke Pasqualino, who plays d'Artagnan in the BBC series watched this as a kid, so it was prompt enough. And National Puppy Day (yesterday)

I took some liberty by switching Athos and Porthos properly (since in the show their characters were reversed for some reason??) and made Porthos a rotweiler instead of a st. bernard.