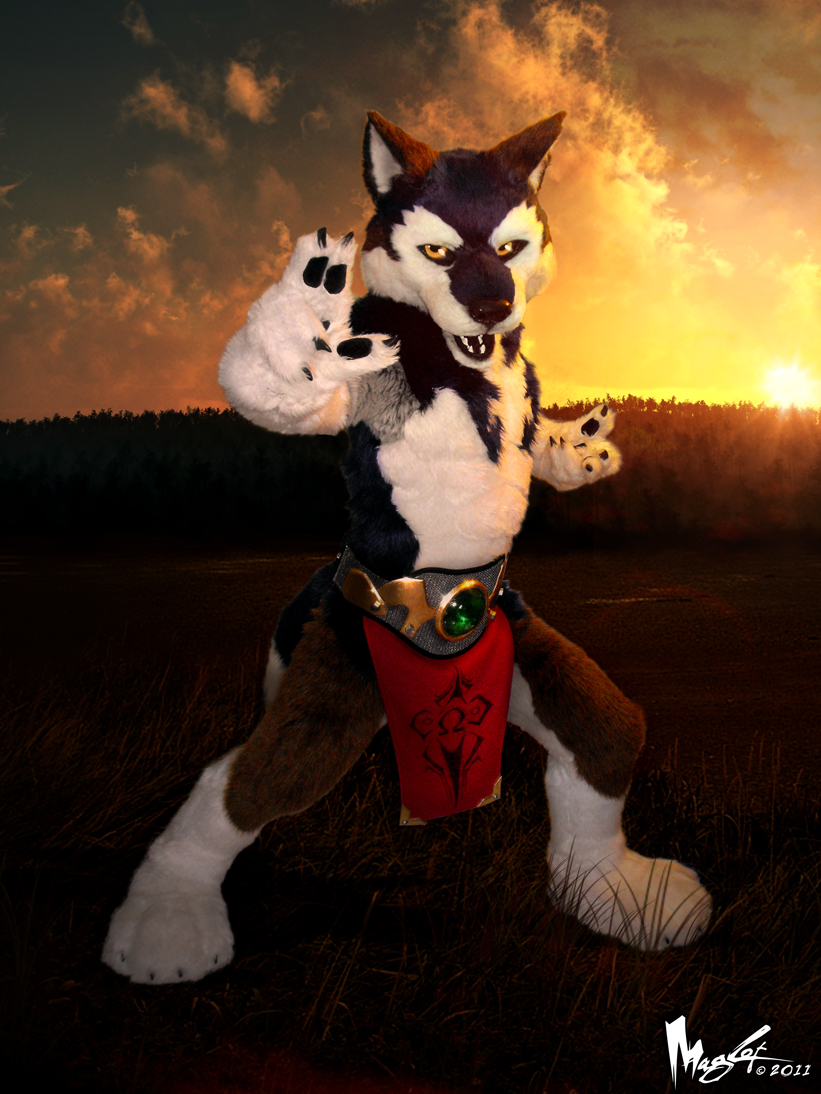 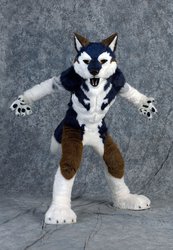 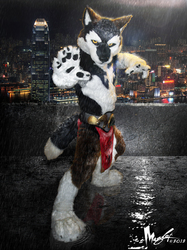 "When I stand before thee at the day's end, thou shalt see my scars and know that I had my wounds and also my healing."
~Rabindranath Tagore

The belt and loincloth gear I did for Maglot was something I absolutely wanted if I ever got a fursuit made. There were a lot of problems with getting the right materials to work with and to convert a 2D drawing into a real life wearable object. The process was fun and also pretty darn frustrating. I hope not to do it again though hehe.

As for the name of the picture and the quote, you may notice that the loincloth bears the omega symbol. When I created my fursona, I was in a really rough spot in my life. I've had low self-esteem issues all my life and I guess it was a subconscious thing to put the symbol for "the last" to self-refer as being "bottom of the barrel" in the social realm I suppose. Maglot became a lone wolf since everyone he came into contact with rejected him, but it only made him stronger. He mirrors me in a lot of ways and sort of has become less of a "character" and more of myself.

I have overcome all the feelings of worthlessness I've had in the past, partly due to the many great friends I've made in the fandom over the years, so the symbol doesn't have quite the weight it did before but instead stands as a reminder of where I came from and who I've become.