Ships Are Not Democracies by Maddog 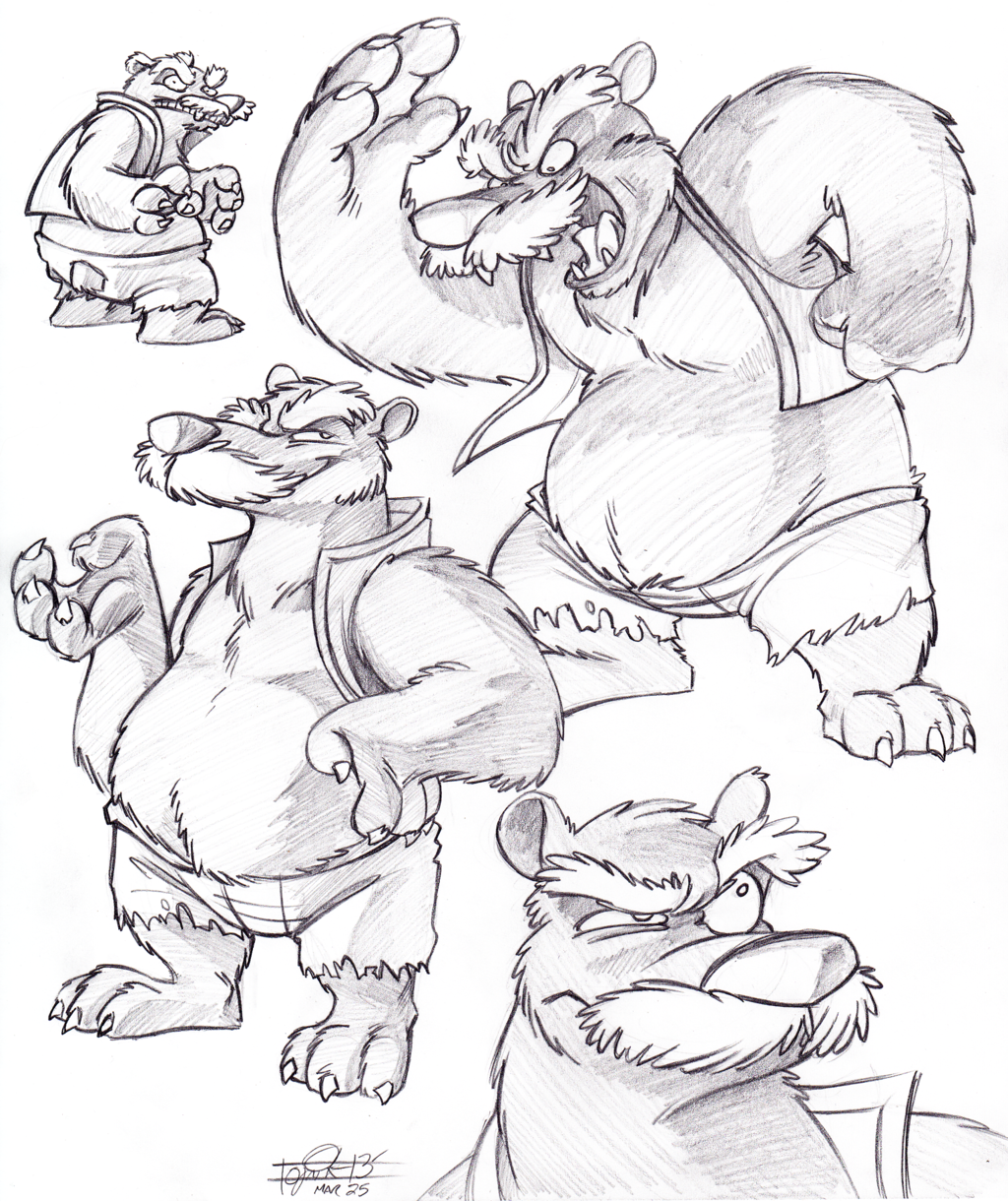 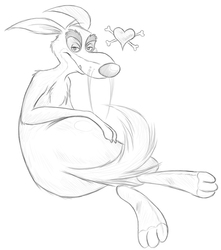 Ships Are Not Democracies

I got this one about six months back from Comissar-K (on FA) while he was having some kind of iron-man 100 commission thing.

This is Ugrensh, and the series of images will give you some idea of his personality. Simply put, he's in charge, and if someone believes otherwise, he'll be sure to set the record straight.

Ugrensh is one of the characters from my upcoming Osopelea series I'm writing. Minor antagonist.

My goal's to get my Osopelea first chapter by the end of March.