Starting to get into this Weasyl thingy here, since I'd prefer this over FA in all honesty.

Yes, you're reading that right, a sergal language. I am the head designer and admin of /r/SergalLanguage, which is a community project to design a language for the fictional race of creatures known as the Sergal (Copyright Mick39).

What the language has to offer:

This is my biggest language project to date, and I don't intend stopping it any time soon! Hopefully this will be adopted in the official canon, and could be actually used by other tailpoofs and non-tailpoofs.

And as you could tell, I'm a linguist on top of being a polyglot, and I do know quite a bit about a a large amount of languages on top of the ones I can speak. 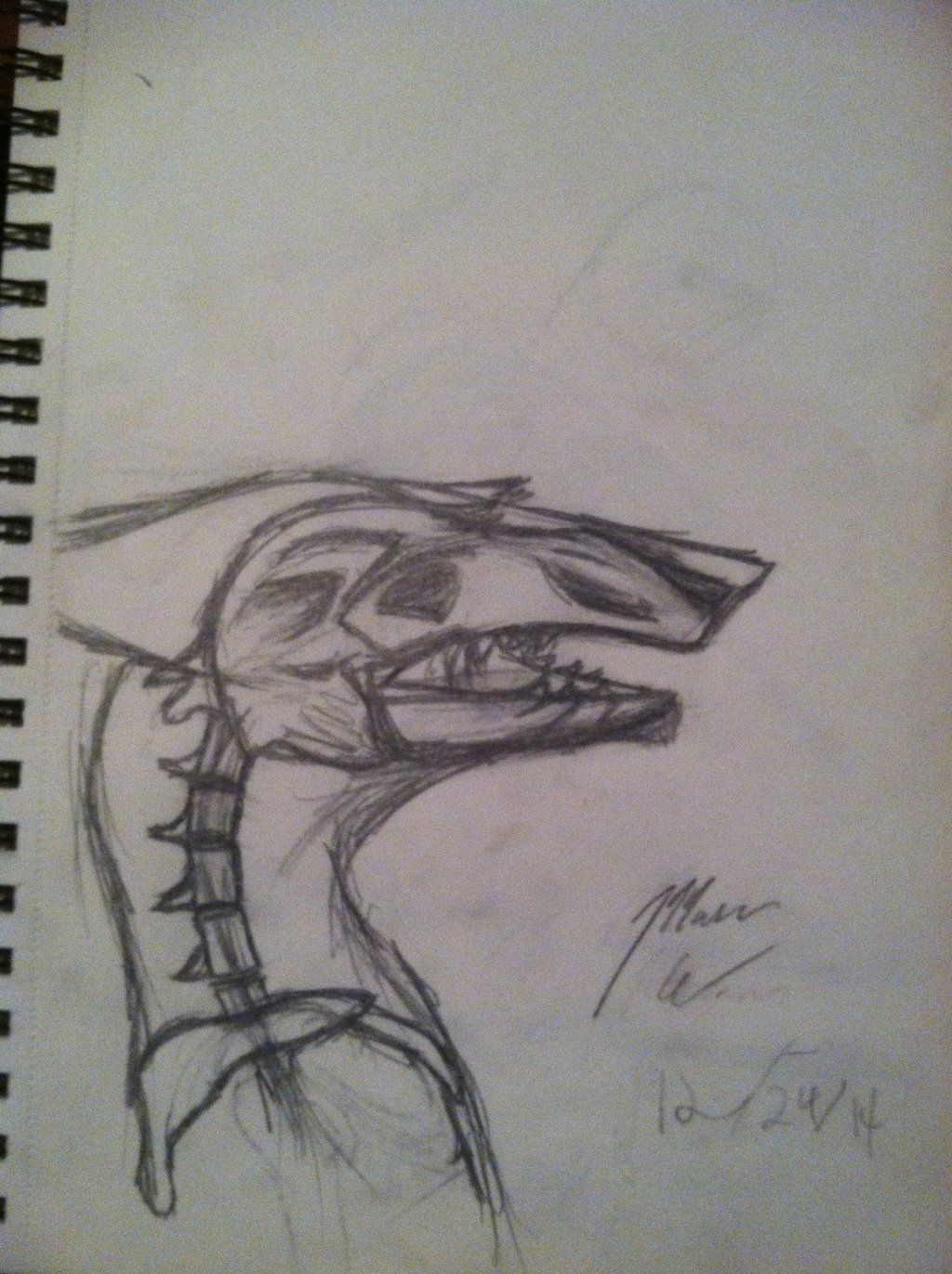