Most recent: Chapter One 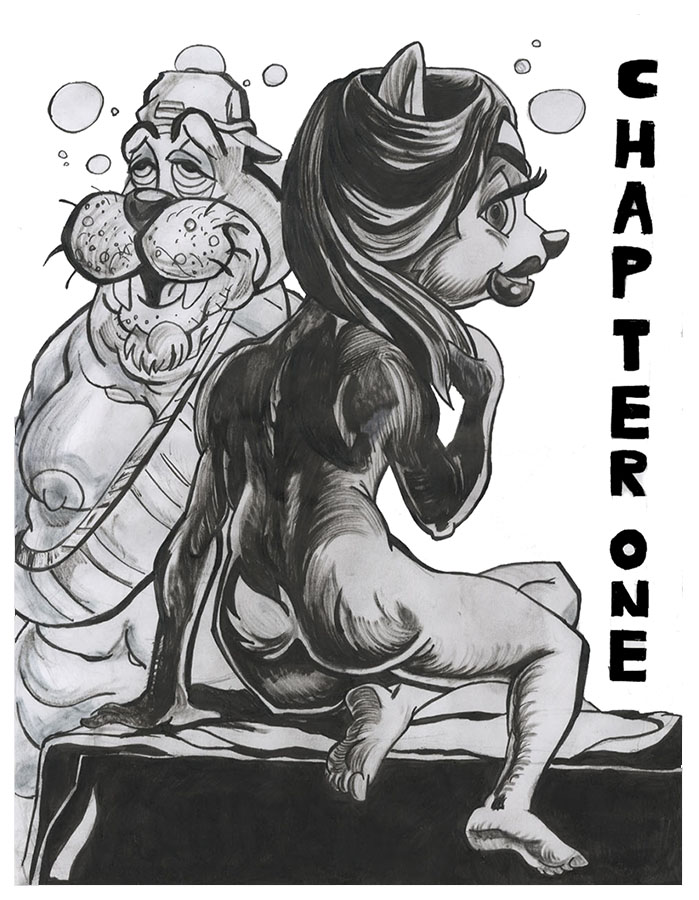 The Sounds of Halloween.

Here's a playlist I made for all you boils and ghouls out there! Enjoy! Nyahh hahh hahh haaaahh!
https://www.youtube.com/playlist?li.....AfqdDh9NWg81Eh

This playlist is intended to be played during Halloween month or on Halloween night. It is intended to be played in order during Halloween month in the background. However, it is best played at random in a window with surround sound for trick-or-treaters to see while Halloweening. The list primarily focuses upon scary, eerie, or unsettling music. I attempted to be as inclusive as possible with this list with regards to musicians and genres. While it does reflect my own tastes to an extent, I don't necessarily like every artist or song. The goal is to create a playlist that includes a wide variety and touches all the bases of upsetting, horrific, or Halloween-themed music. It also includes scary, disturbing or horror-themed video clips, spoken word, audio book samples, short stories, folklore, and urban legends. It concludes with a double bill (with "short film" interludes) of two of the best movies to watch on Halloween night.