Greetings one and all. Some of you know me, some of you don't. Some of you may know me as that playdog guy from Furaffinity. I'm a white wolf from Canada. I'm very friendly, and love to make friends. 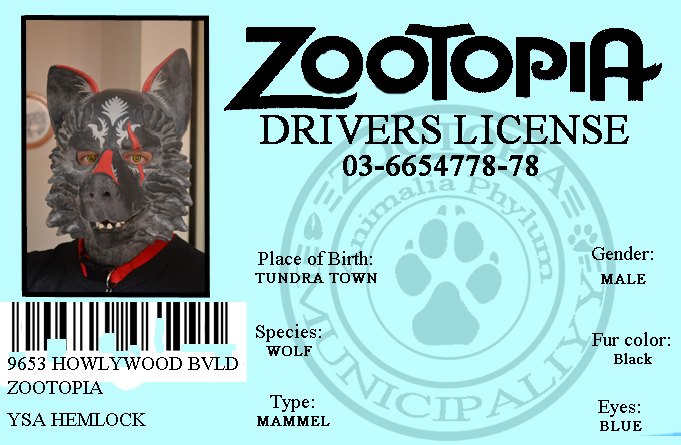 Welcome to the first of my series where we Both ask and then proceed to answer the question, Do Superheros Poop?

First off, let me clear up who i'm talking about. I'm talking about any creature that has powers that could be considered godlike, supernatural. No one has only relys on technology for their powers, Sorry Batman and Iron Man...your not making the cut...or are you happy for that? Time will tell...

Now who to start off with? So many to choose from...I know...let's start with the Hulk..

We all know the Green Monster. When Bruce Banner trying to recreate the super solider formula that created Captain America, it went horrible wrong and the Hulk was born.

Now let's assume that Bruce Banner can go to the washroom like a normal average human...now let's look at the Hulk...

It's said that the Hulk weights about 1,400lbs The average Toilet can hold about 1,000lbs before it cracks...So right there Hulk would need a special toilet built for him..

Where does the Hulk poop? Where ever he wants I guess...lol. Assuming that he has some decency and when he feels the call of nature and not the one that turns him from mild mannered Bruce Banner to rip apart cars green massive muscle hulk.

When he squats on the porcelain throne, and let's fly.....here's the disturbing part...i did the math on this....The Hulk would release an almost 8lb turd...Show me the toilet designed to take that kind of abuse...Can you image a low flow toilet taking on that, it's like flushing a watermelon through a straw.

So, unless the Hulk has a custom made commode made for him for when he's raging and needs to stop from eating to many buses. He would never be able to bust through a wall and partake of the facilities.

The Hulk can poop, it's not recommended to be around when he does, or anywhere within a 100ft radius.

Art of Lycan - By others