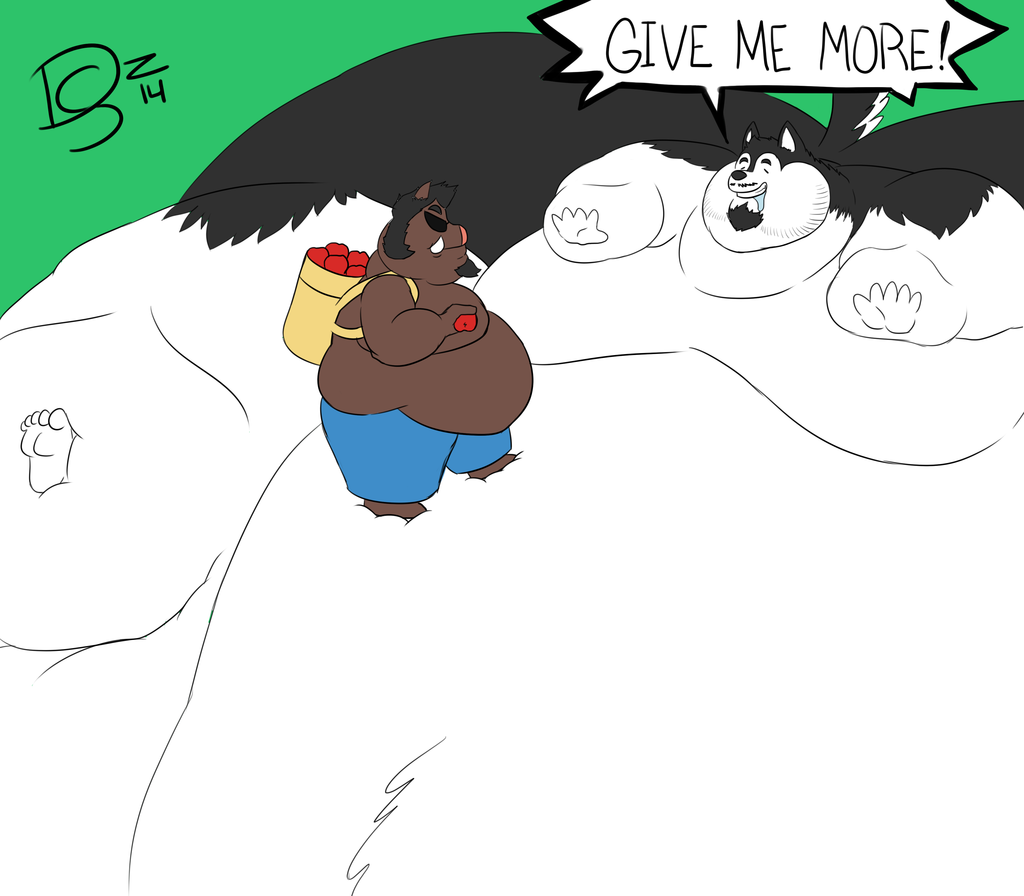 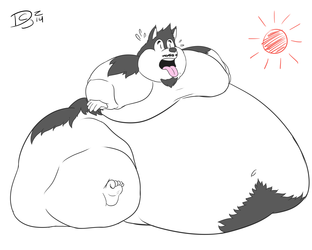 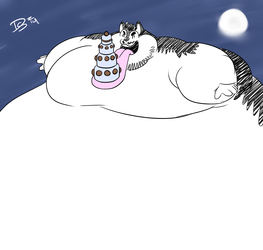 Pakodx and I were talking about old games one night and then I remembered when I used to play Wario Land 4. There was this powerup (which I wasn't aware that also appeared in 2 and 3) that makes Wario fatter, temporarily slowing him down, but making him stronger. This is a take on the one from the fourth game which is obtained from an enemy, Apple Ape, that throws apples at you (that somehow make you fatter).