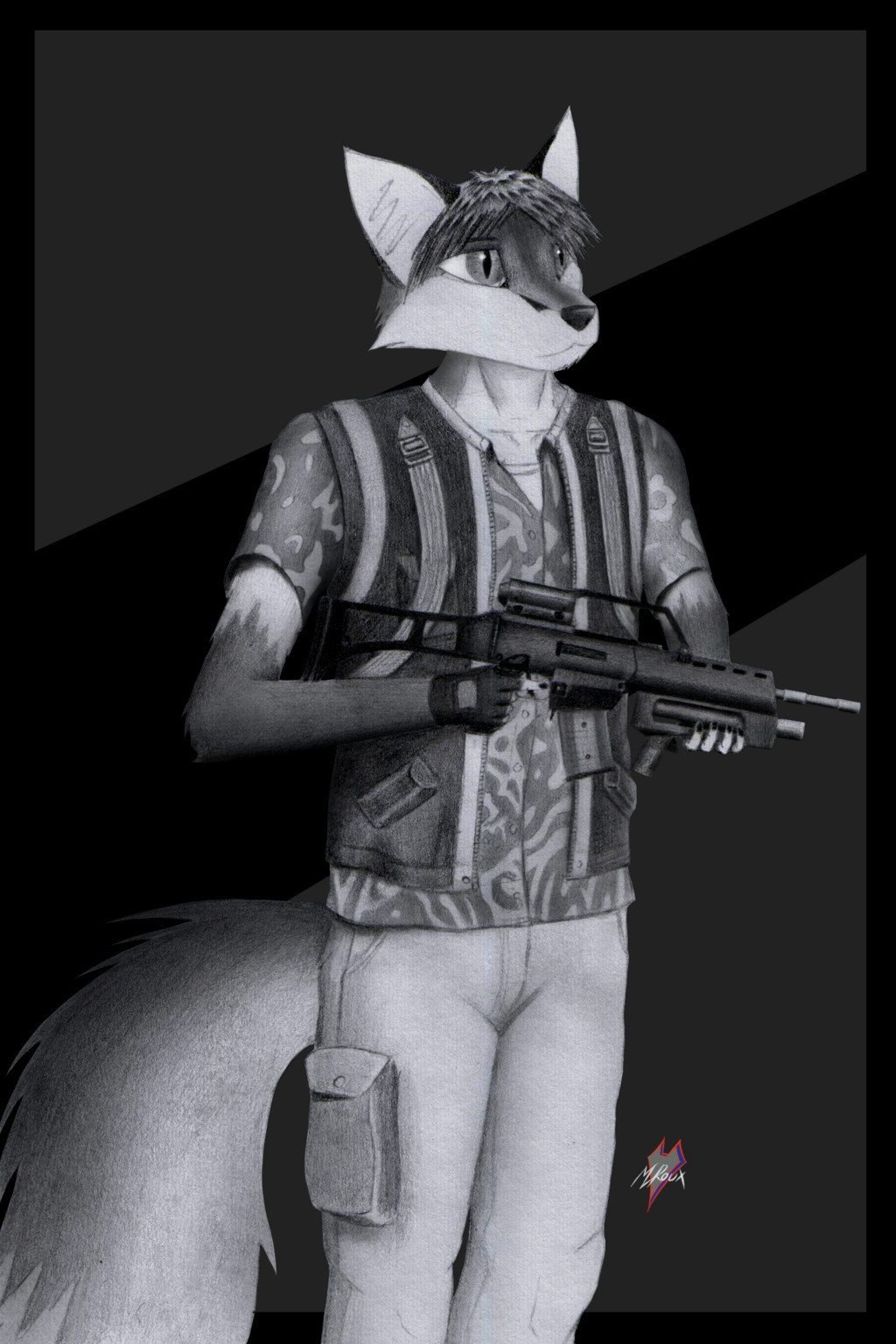 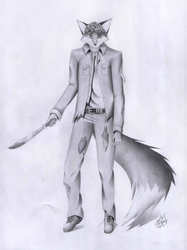 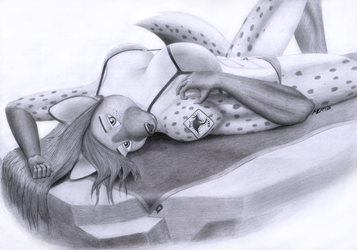 Before the exams, I played a lot of FarCry, so much in fact, that I decided to draw some fanart!

Here we have Lurigo, dressed as Jack Carver, the game's protagonist. Equipped he has the ever re-accruing G36 assault rifle and a vest that's supposed to somehow stop me from getting killed too quickly. I mean Jack has it zipped open the entire time and it looks suspiciously like it's only made of leather. I think someone needs a refund.

Anyways, I love this game! It's a brilliant example of how games were supposed to be made. It looks great, even by today's standards. And the best part: MADE IN 2004!! That's it, this game with graphics to go up against something from not too long ago is now 8 years old!

But here ye go, my artwork I promised! Hope you like it, it's my most realistic yet.

Additional notes: Used so much Photoshop on the background, I think this qualifies as mixed media