[DTA] All Set by Lurigo 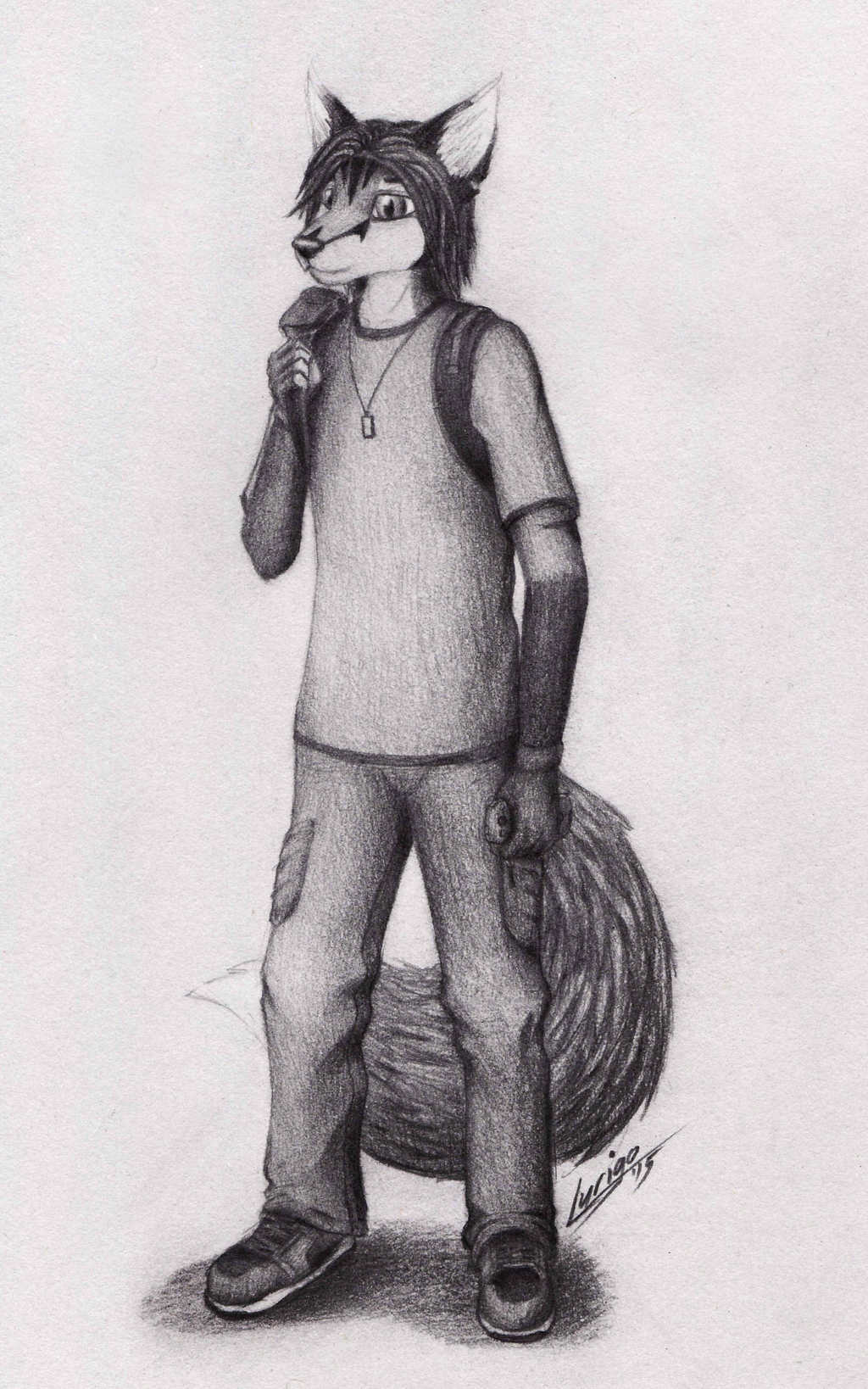 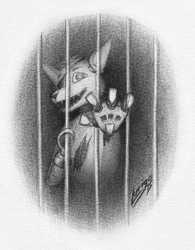 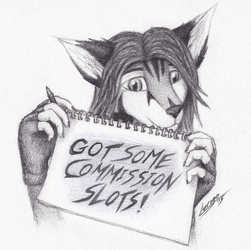 I drew something again! This time in more ways than one.

Decided to give them fancy "Draw This Again" things a try. This one is a re-draw of https://www.weasyl.com/submission/441781/, which is drawn nearly a year and a half back. Decided on this one in particular, so I could include some of the changes that had occurred since. Obviously, I still have the same cargo pants. (Love them pants. >.>) Most notable changes are the backpack, and amulet, which has been replaced with a flash drive that I carry with me daily.
Also got to draw in my new A4 sketchbook I got from faanvolla earlier this year. It's been ages since I've drawn on anything larger than an A5, so the extra page real estate was a refreshing change.
Anywho, it was nice to draw again, after a bit more than a month of being way too busy to do so. Tests, exams, homework, assignments, whatever-the-hell-else-there-is; it all kept getting in the way. I actually finished this drawing while sitting in my car. Which is a rather pleasant place to sit and draw. Comfy seats, a bit of isolation, music on speakers. Should do it more often!

So yeah! My first Draw This Again. The before and after image will be posted in a while.