Casting a Buff (by Cooner) by Luprand 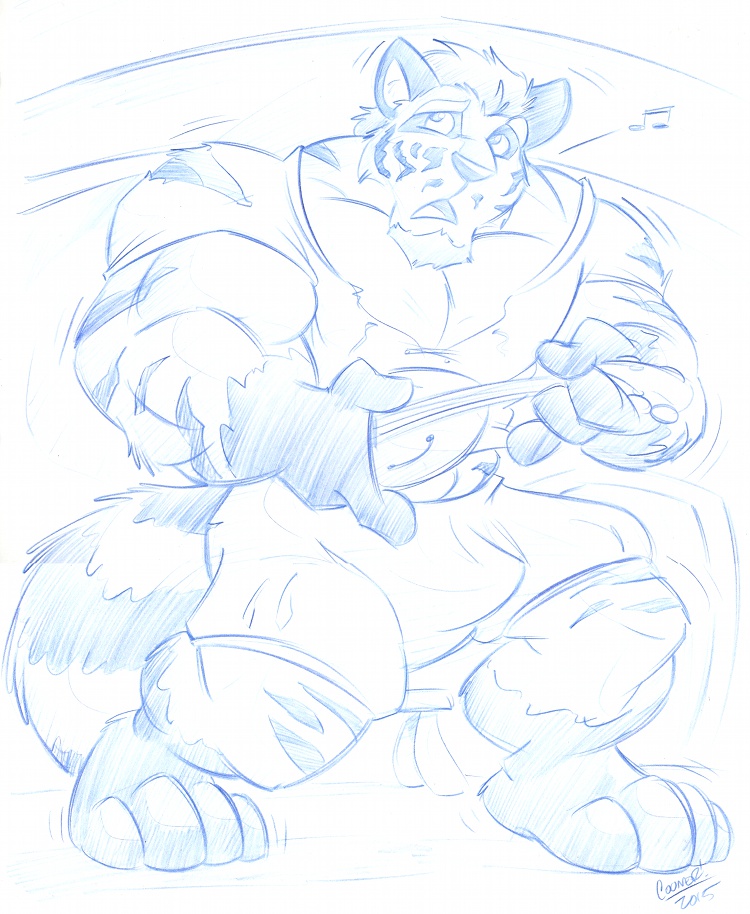 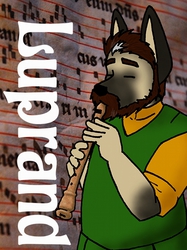 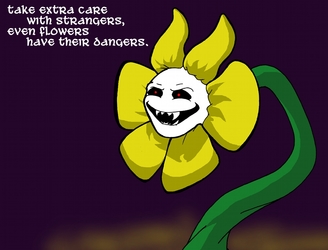 Casting a Buff (by Cooner)

Poor Fess. He just wanted to have some fun and play as a bard at the Renaissance Fantasy LARPfest. It took entirely too much effort to find any nice garb in his size, and even the 4XL tunic was a bit snug. And wouldn't you know it, his lute turned out to be really enchanted after all! The first song he tried to perform turned out to be a combination of Giant Growth and Bull's Strength ... looks like his clothes aren't the only thing he'll have to worry about outgrowing!

Marked mature for that impressive codpiece.