Bonds From The Fallen (My first full song) by LunaMoon 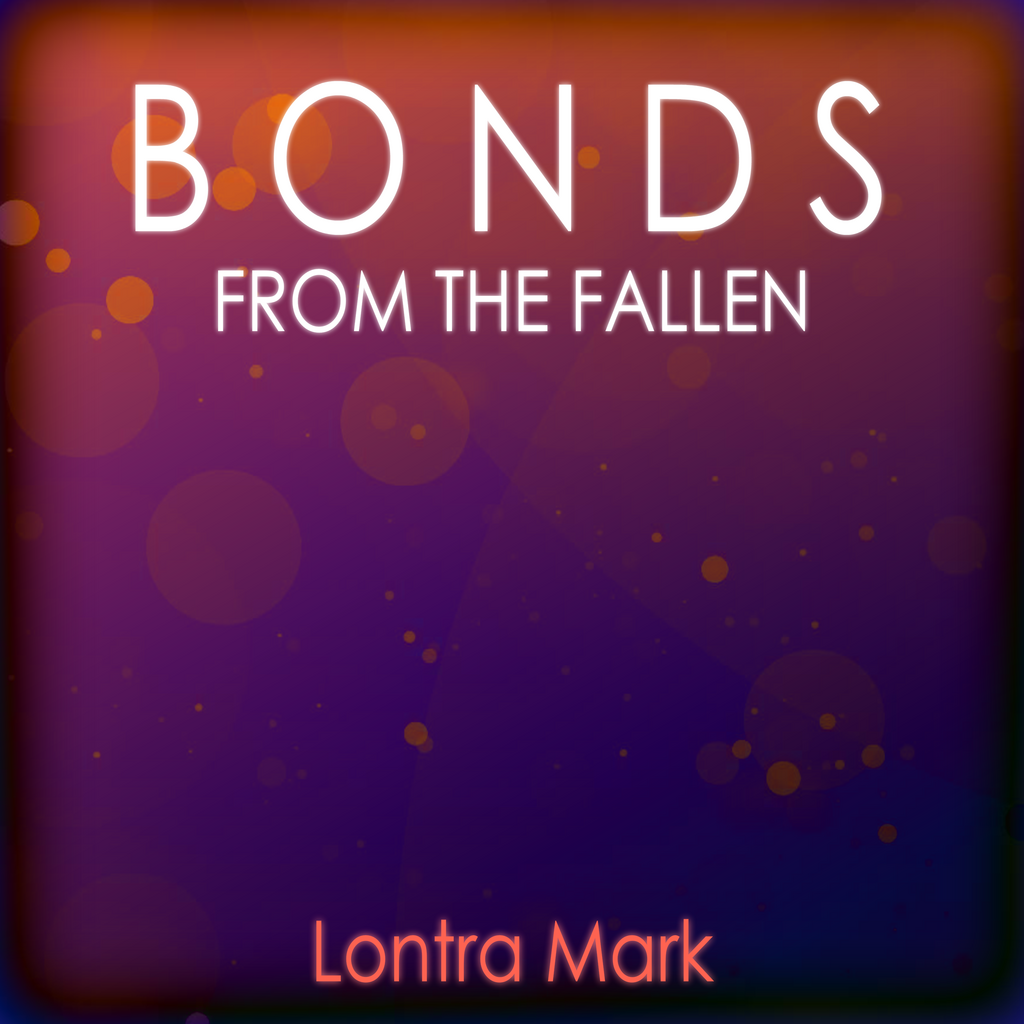 Bonds From The Fallen (My first full song)

This was my first original song to be finished, my other songs before this one weren't from/of/for original sourcers and had 1 minute or less. I'm very proud of this song until nowadays. I think the mixing is ok, I can hear everything, even though I knew almost nothing about this.

As a whole, this song represents well my style of music nowadays. I like to make electronic songs and metal songs and this one has both, and I ever wanted to make songs like this. Also this song was going to be an album but I didn't did it because I started to make my Failure album, so I cancelled the idea of making an electronic album, but I'll make one after I'm done with the Failure.

This also has a metal part in which I used FL Slayer to make, although this guitar sounds horrible I think it actually fits with the song, if I used any other guitar that day I think it would sound a bit off, don't know...

I can't make a remake of this song because I don't have the project of it anymore, I lost it :( I did this on an older PC and I don't have it anymore and don't know if I saved the project on some pen drive or not but yeaaah... This song is available on stores including Spotify and Youtube, so you can listen to it there too... not that this song is good but ok xD