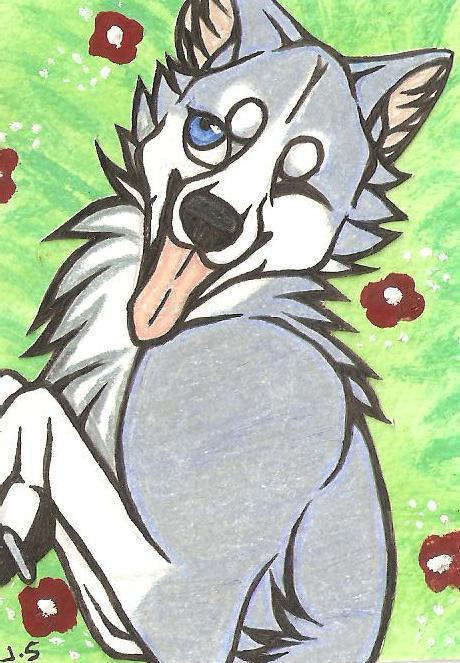 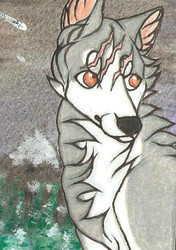 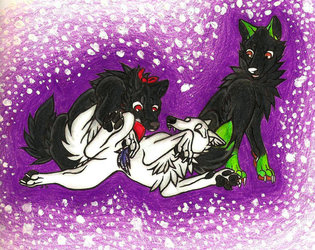 An ACEO of Weed from the Ginga series. I had an idea for a "season" themed ACEO series featuring each of the 4 main characters of the Ginga Series (Gin,Riki,Weed and Orion).

I like this one a lot more than the Winter/Gin one.

School started this week as well...so this is my first thing done during the school year :0

I aslo switched from Staedtler pens to Micron pens because the Staedtler ones cost WAY too much unless they're on sale in a pack.