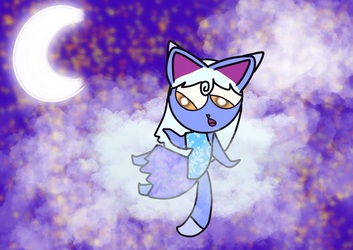 Lucybus / female / Somewhere in the forest

I only really came here to report something.

Heyo! I'm lucybus.
I am an AFAB minor, She/her please.
I only really came here to report something though i might use this as an art social in the future.
scratchykit5743.carrd.co for my socials. I don't quite have weasyl here yet, though.

Most recent: Crushing Over Fries 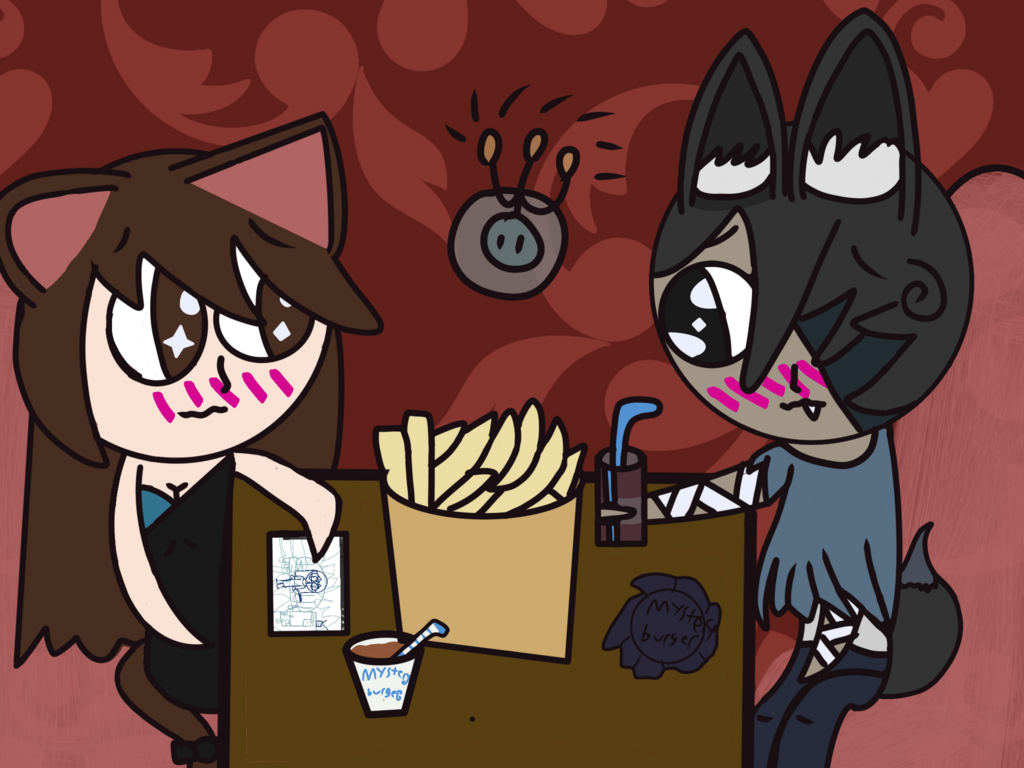 Alright, so let me get into the lore.

The species started when a psychopathic sadist mad scientist who probably shouldn’t have a PHD kidnapped approximately 100 nekos, trapped them in an abandoned factory, and started genetically modifying and inbreeding them against their will to create psychopathic killer nekohybrids with really fucked up gene pools. They lived in a misery for eight years, until the day of September 5th, 2008. Some US government officials had figured out about the existence of the laboratory in the factory, and gassed the place, killing the psycho scientist and most of the 2000 or so mutations. However, 200 just turned sane, and escaped. They currently live spread out around certain urban areas, but humans and nekos have some mutation-population segregation laws in place, which to the mutations is unfair.

Their skin tone isn’t exactly white or black, and can only be described as the HEX code #a19585. The reason why almost all of them have the same skin tone is due to synthetic biology/genetic modification done on the parent nekos which is dominant/homozygous dominant in the species.

They are usually mutated multispecies nekos (as in, one can have wolf ears and a cat tail, bunny ears and a wolf tail, etc.).

Usually, a Dobson’s mutation just has a mismatched tail and ears, but sometimes, they can have the tail/ear features of up to six different animal species.

They act like humans, but when angered or triggered by certain smells or noises their eyes will turn red, their teeth will turn into sharp fangs, and they will grow enormous claws, all of which can kill within ten strikes. However, these stenches that trigger this instinct are rare in urban environments, as these stenches are usually certain animal smells.