Oh, we're not the same by LTL 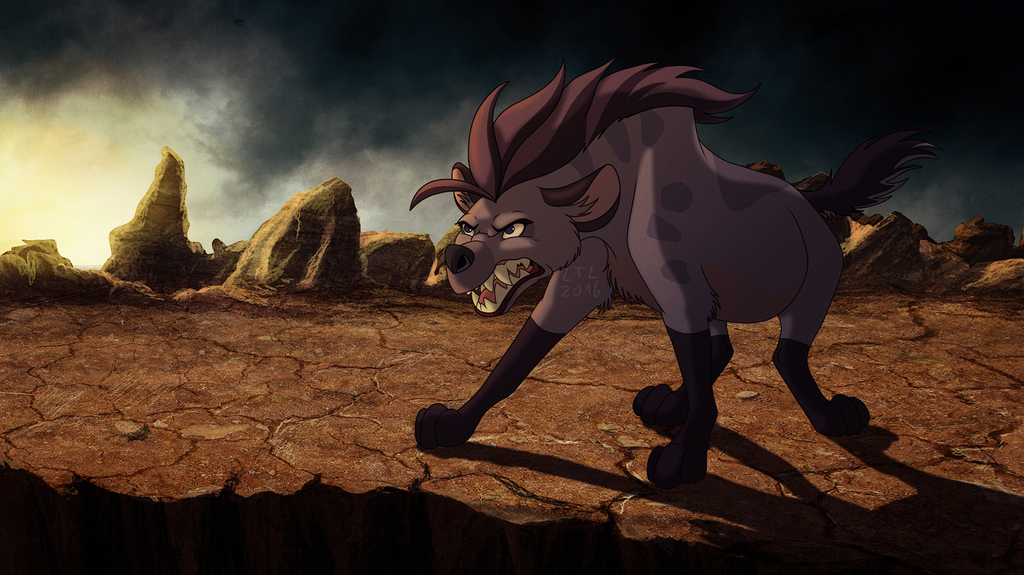 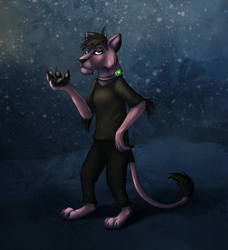 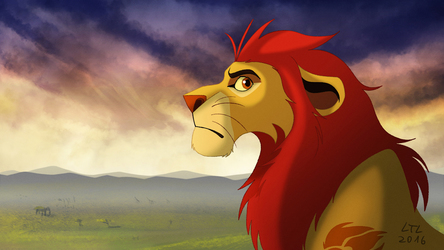 Oh, we're not the same

Where's your gavel? Your jury?
What's my offense this time?
You're not a judge but if you're gonna judge me
Well, sentence me to another life

I'm not the same kid from your memory
Well, now I can fend for myself

I think this voice would fit adult Jasiri. We know all hyenas left off before Kiara became an adult and the hyena did say she won't be seeing Kion again. They helped each other once, that's it. It doesn't mean they won't have any conflicts in the future.

On the side note, I've seen tons of r34 of her and only one picture was anatomically correct...Hyenas are not dogs. They are very unique down there, especially females.