Lost in GameWorld Floppy by lovewin 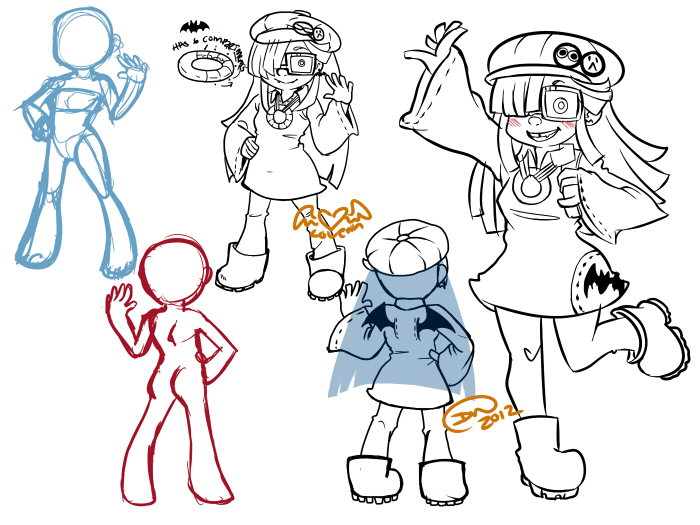 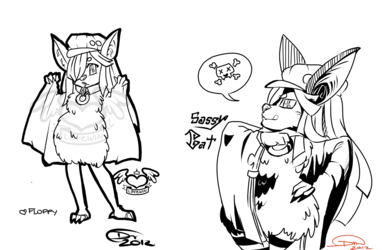 Concept doodles for the human version of Floppy's character. I call her Loopy or say shes loopy ver.

This was for a game illustration thing I wasworking on. Its just ideas mostly.

She basically, sticks her nose where it doesn't belong and gets thrown into "Game World". Stripped of her power, so much as to loose her ability to change to bat form, Floppy (or Loopy. Still deciding.) has to run around the game world defeating people at puzzles or different tasks to gain 6 pieces so that she can regain and head back home.