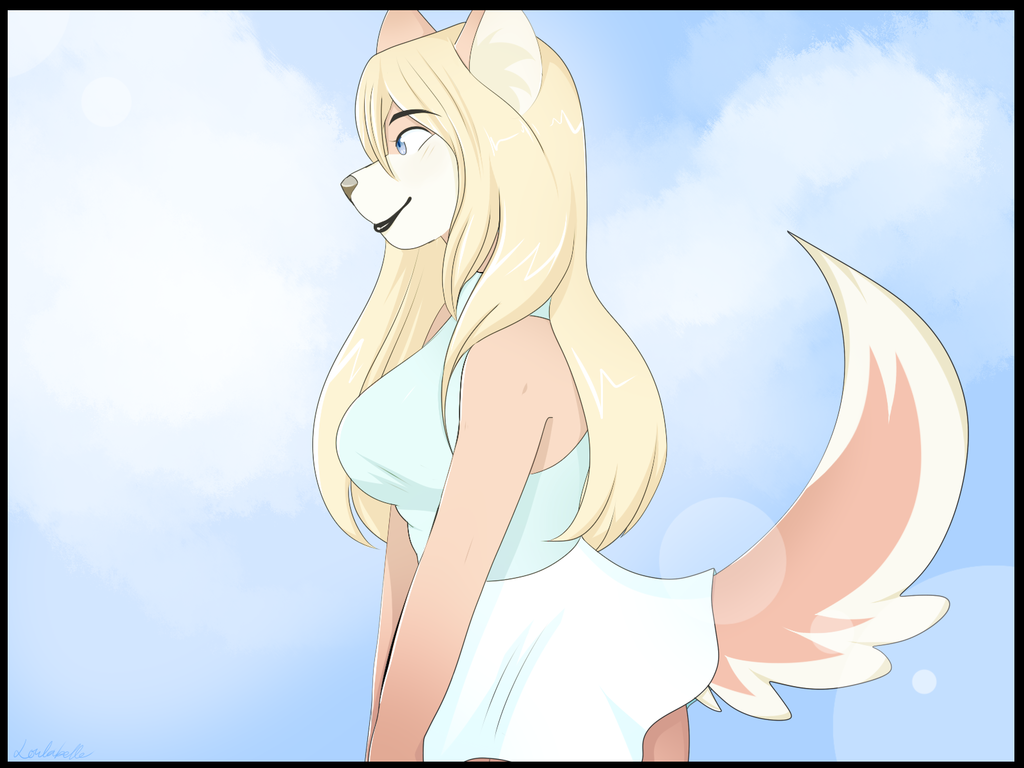 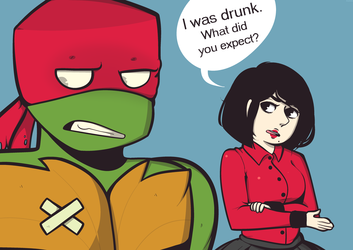 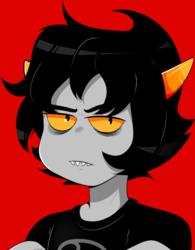 She looks so pure but honestly she really isn't--
Anyway. I uh, despite being unwell lately, I have been slowly picking up and I really wanted to draw something to help lift my mood and my mind went to one of my new furry characters 'Victoria' who is a red fox. This palette is actually quite lighter than her normal palette, but I had fun doing it anyway.

I wanted to practice drawing some furry/anthro artwork anyway, I feel I actually don't draw it enough? But either way, I thought why not and just seized the moment. The body could be better, but not gonna lie. Was a bit difficult to draw a girl with big breast and smaller thighs. I don't know if I was a 100% successful? But eh, there's always next time.

I hope you all do like it though. I wanted to get an anime-esque vibe from it despite it being an anthro/furry piece.