Charley Steals a Uniform (2013) by LordDominic 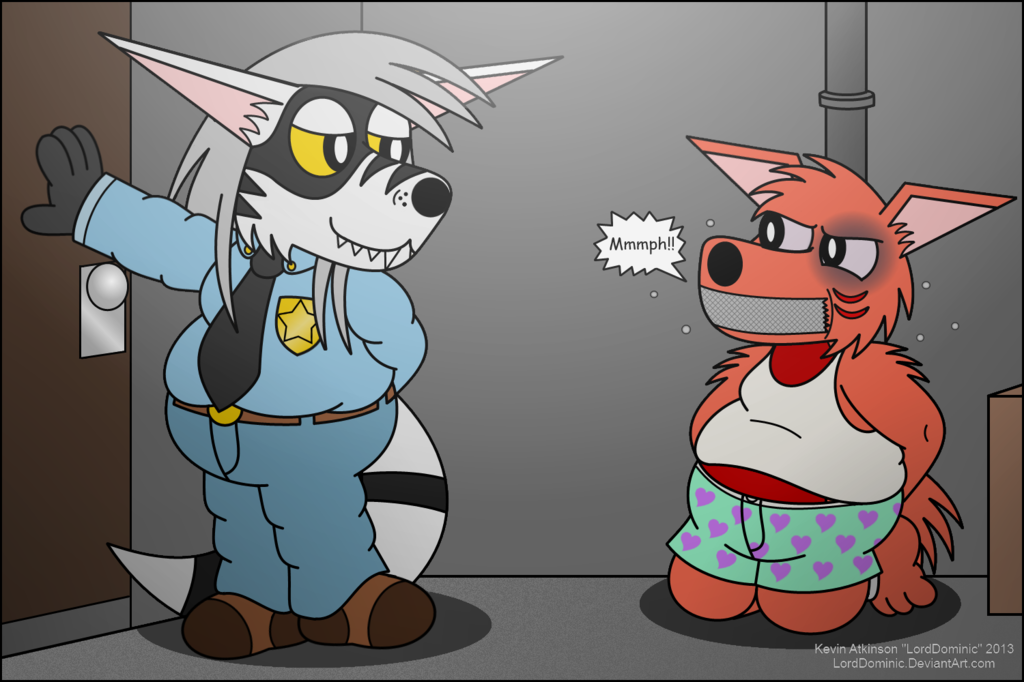 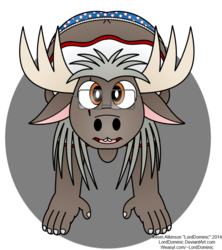 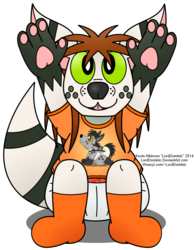 I decided to draw up an idea that's been floating around in my head for a few years but I've never successfully pulled off before, some more classic cartoon humor stuff. Charley has finally managed to beat up Rufus and steal his police uniform. There's a lot of mischief that Charley can get into dressed like a cop. Lucky (or maybe unlucky for Rufus) they are both the same size so the uniform fits Charley just as well as it fits Rufus. Rufus has a black eye (I tried, I might experiment a bit more) and is cuffed to that pipe.
Charley will probably leave the light on in this closet for Rufus. Probably. Maybe. Probably not.

Edited 2/13/2014 (right before posting to Weasyl): Fixed a couple things that were really bugging me about the original and made a few minor additions.
-Forgot the star on the badge, added.
-Gave Charley only one stripe on the back of his head instead of two, corrected.
-Adjusted the placement of Charley's nose.
-Darkened Rufus' black eye. I was unhappy with how it looked originally.
-Added speech bubble with muffled speech for Rufus (he wouldn't take being bound and gagged quietly!) and added a line to indicate he's puffing his cheeks up trying to speak.
-Adjusted the shading on a couple minor things.
-Added noise to the floor to give it some sort of texture.
-Brightened the room overall-if the light in the utility closet is on, it should be a bit brighter in there than it was before.
-Laughed at the completed scene for a bit longer than I should have.