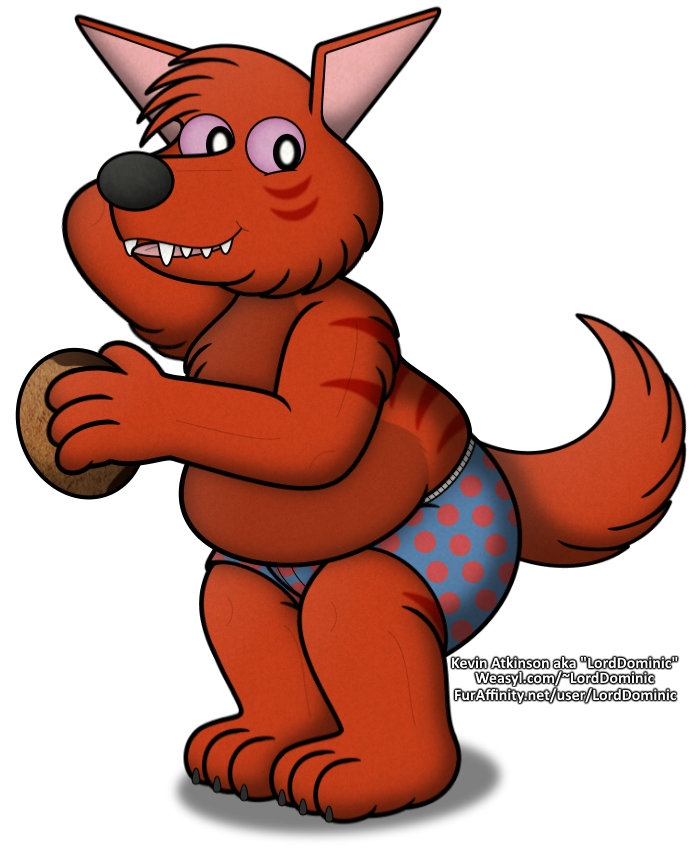 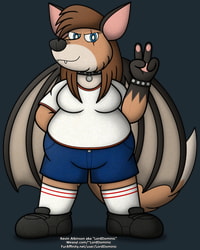 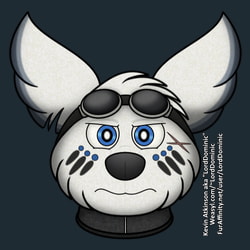 Rufus returns for Fat Friend Friday, with his classic boxer shorts and a doughnut, as usual...

Find Me On:
FurAffinity ◈ Weasyl

I've never quite pinned down what sort of creature Rufus is, exactly--he's based off a species I originally designed as a "Chili Dog", but I've also described him as being a wolf, coyote, and dog in the past. Thankfully, I've never depicted him with the vegetable shotgun, as Rufus can barely be trusted to operate a pair of pants on his own, much less a semi-magical projectile weapon!