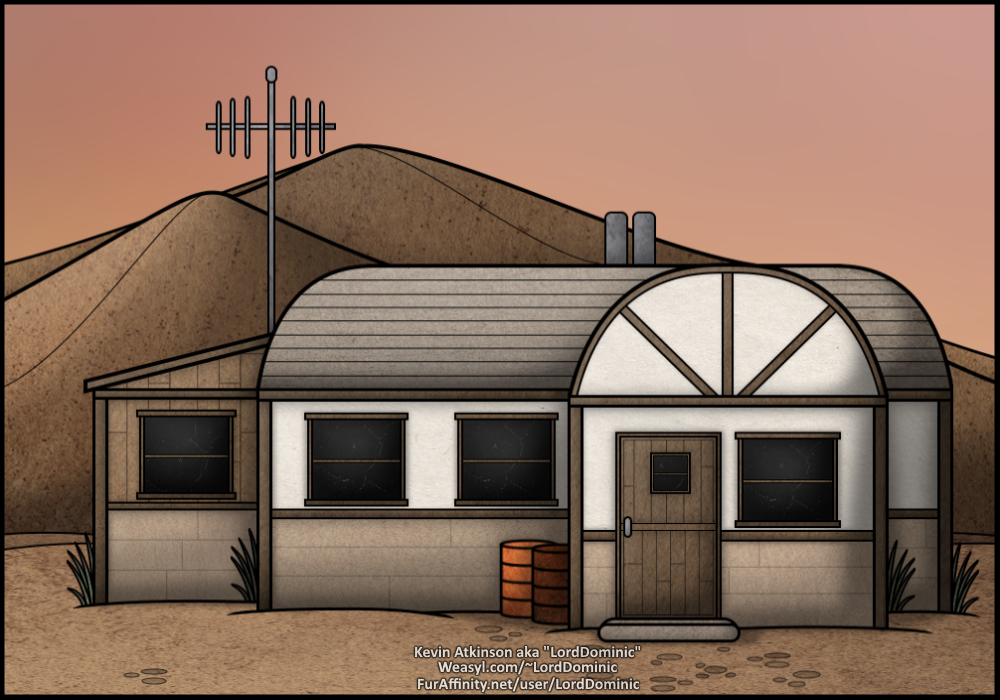 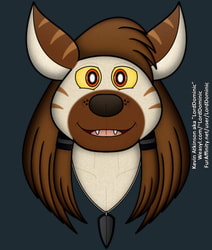 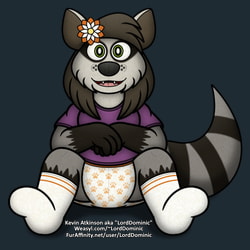 A few months back, I tried drawing a homestead from the Jeroban homeworld of Danajarba, but I wasn't super happy with how it turned out in hindsight, so I decided to give it another shot.

The architecture of Jeroban homes outside of the supercities tends to be very simple and plain, and make use of whatever materials are available, usually clay, bricks, and stone, with wood used sparingly and scrap metal often used if available. They typically have rounded roofs, which work well both for standing up to the occasional windstorm and keeping sand kicked up in sandstorms from accumulating on the roof, and are typically constructed from something light in color or slightly reflective in order to limit heat gained from the hot desert sun. While small additions to the sides of the homes are commonly added as the family grows or to provide more storage space, said additions are often also constructed from whatever is available at the time, and are often prominently noticeable as additions thanks to being constructed from scrap metal or even wood as such materials are often easier to come by, transport, and work with than the typical sandstone and mud bricks and concrete used to construct the main structure.

While it's quite rare for Jeroban homes to have a second level above ground outside of those owned by very large families or when a large home becomes the center of a small village, basements are virtually a necessity, and often used as a sleeping space, meaning that while the homes appear small from the outside, there's usually plenty of room for a family to live, work, play, sleep, and store their possessions with ease.

Other minor yet noteworthy details are the presence of barrels, a very common sight in Jeroban living spaces as barrels are very versatile, and the frequently visible antennas used for short-range broadcasts and communications as the lower-powered signals are both easier for the spacecraft to filter out to avoid interference with their own communications and navigation, and cheaper to maintain. Out back, there is likely some sort of garden, a well, and an outdoor grill/oven, and out of frame there is likely some sort of small farm and perhaps storage shed or even a garage--or if the family is lucky, a small hangar for storing an aerocraft like a Vega Transport.
Oftentimes,when there's a source of a useful resource (such as a very productive water well or even a pond, or a cluster of fruit-bearing plants), a number of these homesteads are constructed close enough together that the families will come together to create a small town or village, often with border walls and communal utility structures.

At some point, if there's interest, I'll probably take the time to draw some of these other aspects of the homestead. At the very least, a cheerful Jeroban toddler or wild Jelba exploring the garden could be cute. Or, as I'm prone to do, I may edit in a Jeroban homesteader to this pic at some point just to show the sort of individual that might call this building home.

While I'm pretty sure my biggest issue with the previous version is the perspective not quite working out, there were a couple of other design elements I wasn't quite satisfied with either--for example, the overuse of wood-like materials in a desert environment as well as having said seemingly "wooden" material making direct contact with the sand and dirt. In hindsight, however, it may not actually be wood, but scrap metal painted in one of the browns the Jeroban are fond of painting everything, as scrap metal is a commonly-used material in Jeroban construction and the matte brown finish might make the metal heat up in the sun, providing a sort of pest barrier to keep various vermin from trying to enter the house. Chalk it up to Jeroban ingenuity, adaptability, and simple variations in construction style I suppose.