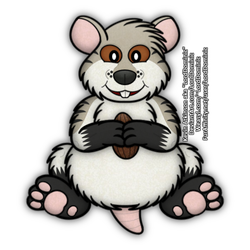 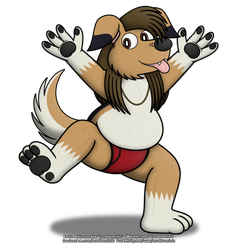 It's been a while since I've posted any space art, so here's a look at the typical warship used by the mysterious Dakromai...

There's currently not much to say about this ship, both because the Dakromai aren't all that developed as a concept yet, and because they're intentionally left a bit mysterious. One detail of note is that, unlike most other space-faring races in my universe that use blaster technology based around bursts of plasma or similar energized particles, Dakromai favor beam weapons--particle beams, directed-energy weapons, and archaic yet effective laser cannons that can inflict devastating damage against targets that can't move out of the beam's path quickly enough to avoid being vaporized.