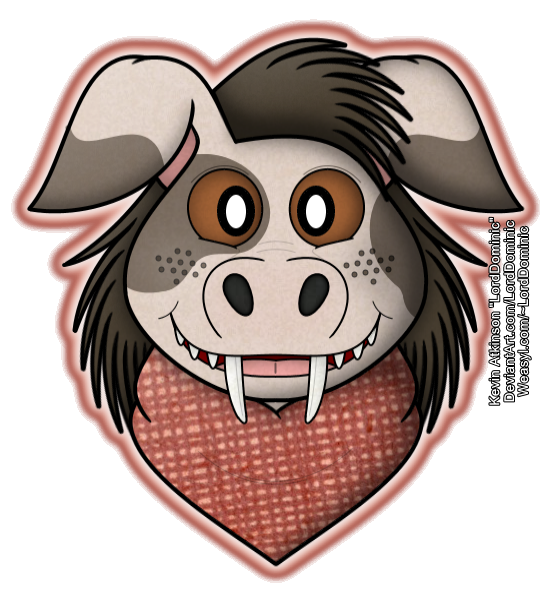 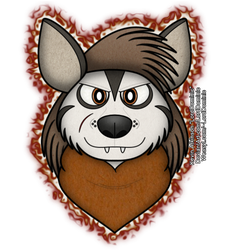 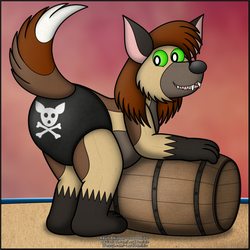 One of my friends on DA mentioned something about adding a new folder to his group for ungulate characters, and mentioned a lack of pig characters.

This reminded me that I did, in fact, have a design for a Geoterran pig race, so I decided to give it a bit of an update. It's something I drew exactly once in 2011, probably because I had wolf characters, but you can't have them face off against Three Little Pigs if there isn't even one in the whole world.

The downward-pointed tusks are an intentional design choice, so it fits in better with other designs from the same world. Kinda want to design the "piglet" form at some point, but what might be more interesting would be designing a "super" form that's like a boar but also a monster.