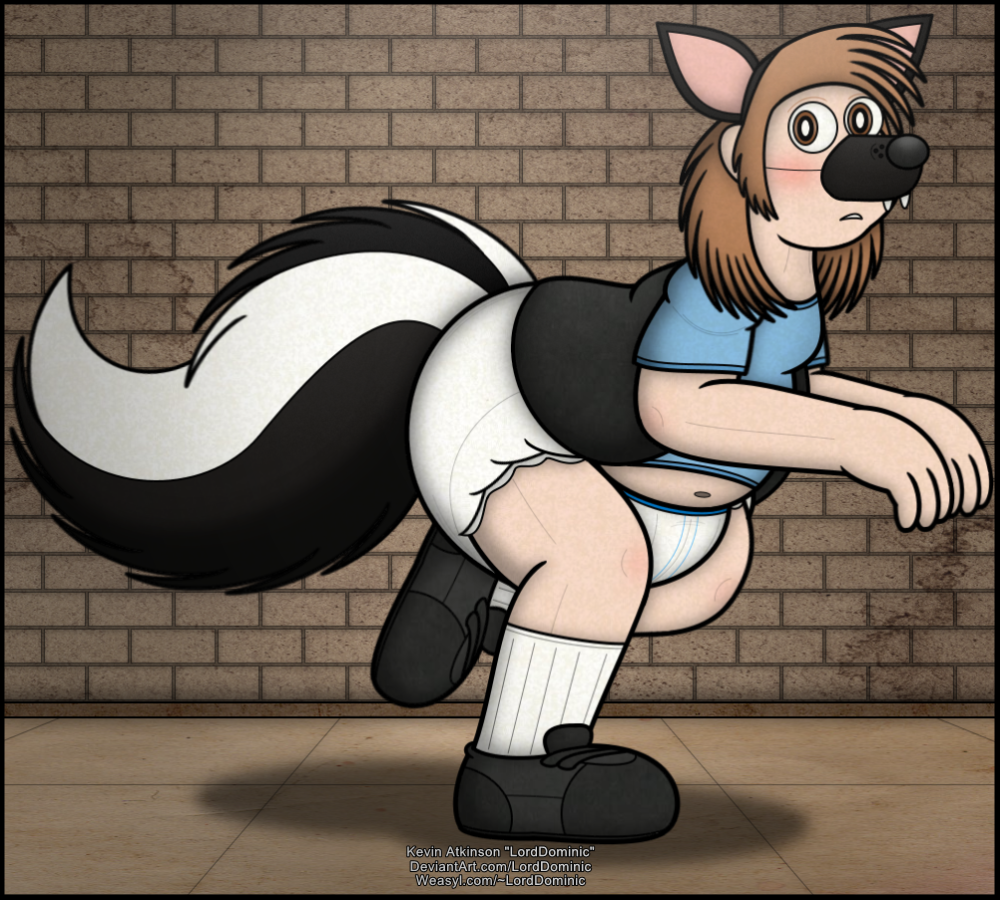 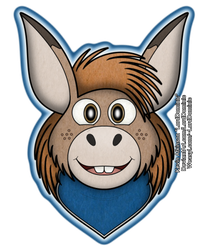 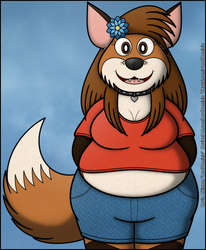 I'm trying to sneak out of class but my diapers are dummy thicc and the crinkling keeps alerting the hall monitors.

I honestly still don't know how I feel about this diaper stuff, or posting it, even now. I draw it occasionally, and post it every so often because there's a small audience that appreciates it. What really motivates me to keep doing it is a common response I get in private, especially from the roommate...

"Some people just want to see some silly, clean diaper art work. Right now, you are one of the very few that does diaper artwork that is tame. Not gross or over the top."

I suppose he's right, I usually draw dopey cartoon characters being dopey while wearing diapers, and that's probably not enough for the actual fetishists but it's definitely enough to scare away a lot of people, but it's good to know there's a couple people out there that appreciate it.