Winds of Change by LordDominic 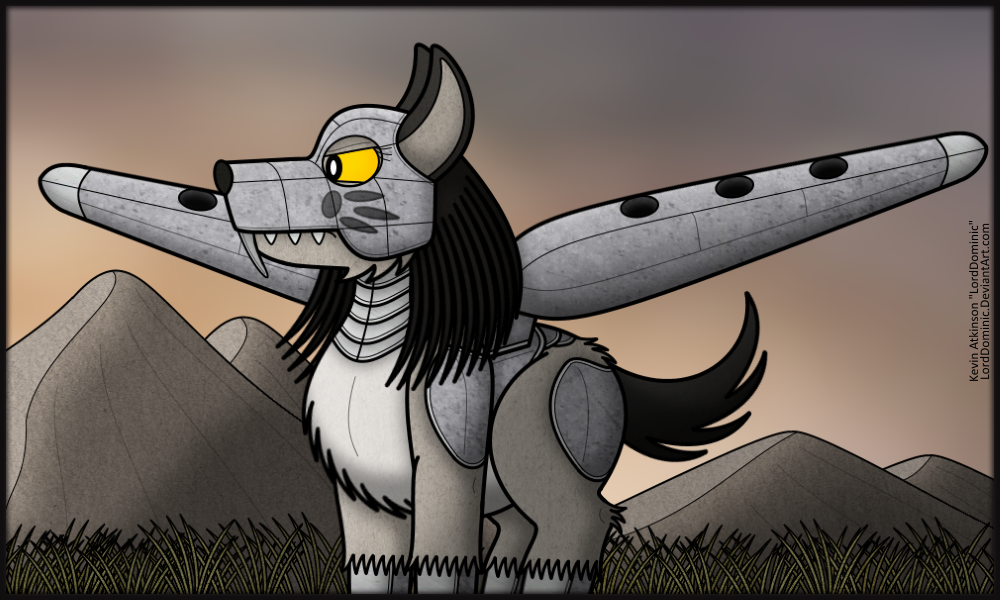 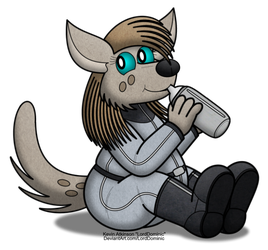 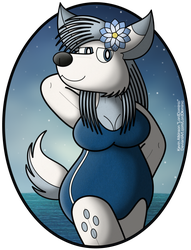 In 2018, I felt like drawing the adult versions of some of my child characters... and resurrect some of the more unusual character and species designs from the Geoterra Project. Here's what Melissa looks like as an adult...

Anyways, here's the commentary from the original post over on DeviantArt.

If anything, Melissa being the Queen's daughter, and therefore the princess and heir to the throne, will cause more difficulty than anything else.

Years ago, a lot of my Geoterra Project characters became very "normie", losing most of what made them unique aside from the big teeth and some unusual fur patterns. I can't honestly explain why, perhaps it was to make them less over-the-top, or to simplify the designs, or because it seems like people were more interested in repetitive fetish art than unique character designs and I got suckered in by pageviews, or to try to distance them a bit from their inspirations, those "fighting fantasy beast" games like Pokemon and Digimon. But, a lot was lost along the way, a lot of what made them unique, like being cyborgs that magically grow robot parts and metal armor.

Fun fact: that metal is described as "bio-steel" and is naturally produced by their bodies! It's very much like bone, except for being comprised of metals rather than calcium. Since the hyenas consume foods rich in iron (meat and blood), they're the most likely to attain this sort of form.