The Warlord, Dominic Wolff by LordDominic 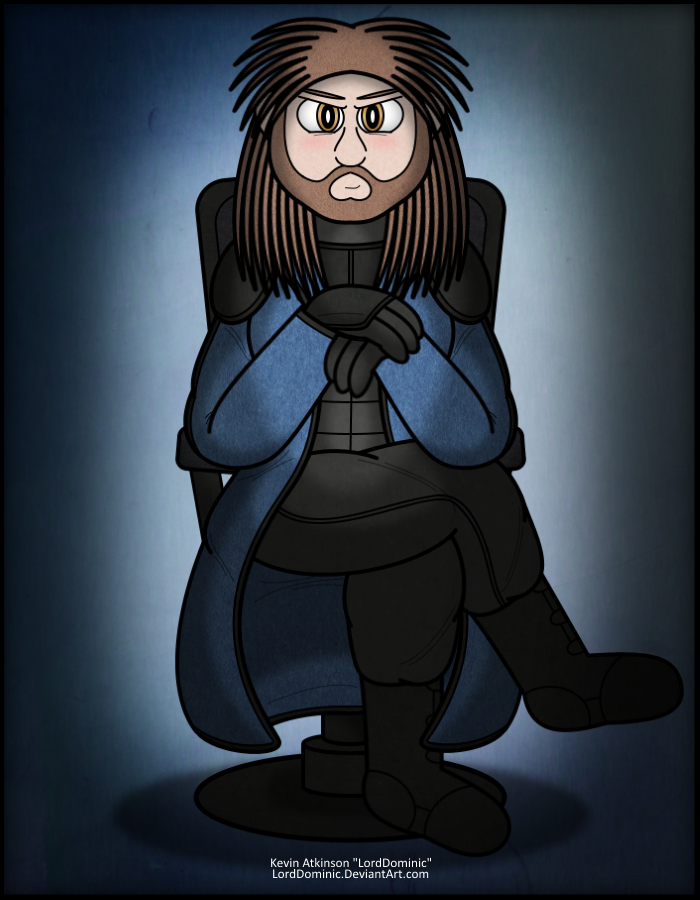 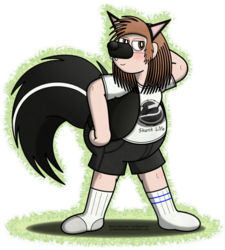 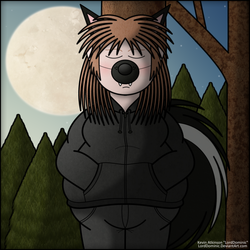 Here's one I don't draw very often, despite the fact that he's arguably my first character ever, and definitely the origin of the username I use on a handful of sites... The Legendary Warlord, Dominic Wolff.

Since a lot of my earlier "stories" surrounding him are straight-up Mary Sue garbage, I've relegated him to a role where he's something of a living legend, capable of extreme badassery and having taken part in extremely badass events in the past, but the tales may have been somewhat exaggerated by the soldiers that accompanied him and embellished a bit over the years. Not that he's about to correct them, of course...

While I don't really like how I draw humans in general, and never quite feel like I get this particular human right no matter what I do, I wanted to at least have one piece of art of him (in his human form) archived here.

I tried to draw him in a slightly more "cartoony" fashion while still keeping the "badass action character" vibe about him. He looks sort of like a supervillain here, I kinda like it.