Stephanie Tied Up (2015) by LordDominic 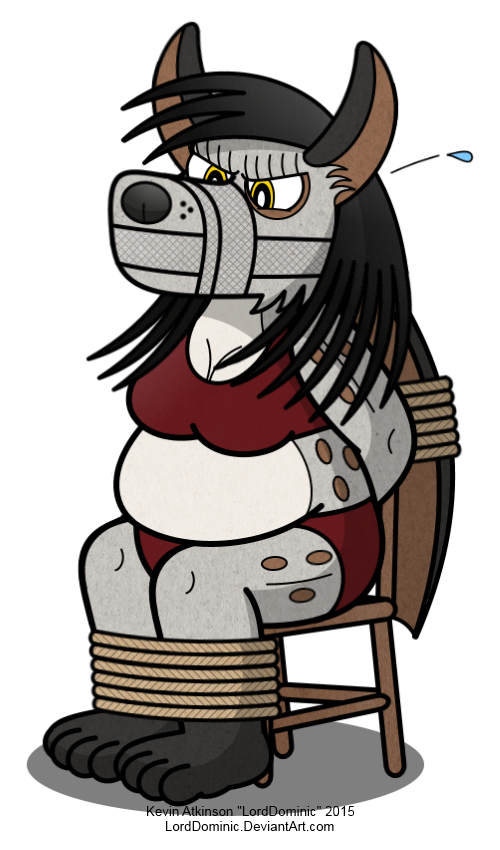 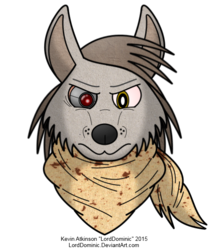 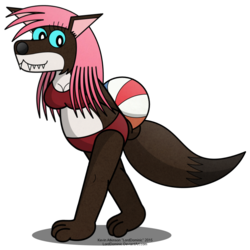 Stephanie tied up. While she is normally a tough, dominant, independent fighter, it seems like in her line of work as a soldier there might be times where she winds up getting captured despite her best efforts.

She is not one to just sit quietly and be a good captive, she'd be struggling against her restraints nonstop until she either got tired and passed out or managed to break free.