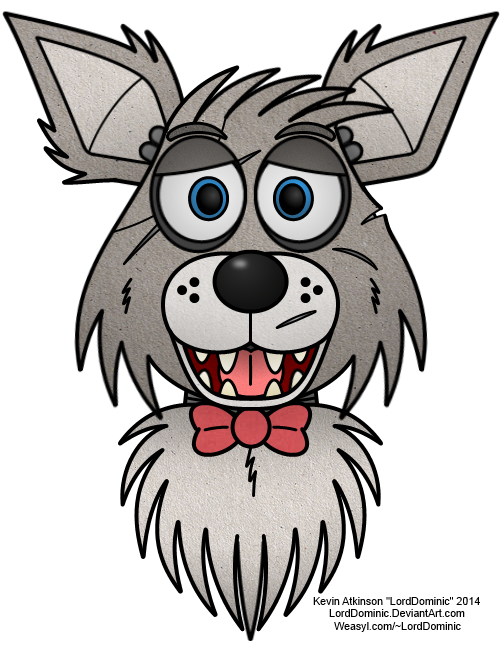 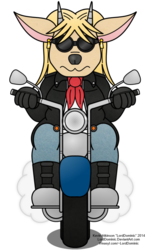 2014 art. This was originally a one-off "creative itch" thing, because I thought Five Nights at Freddy's had an interesting art style and wanted to try it.

It wasn't really supposed to go anywhere, but I wound up designing like 8 or 9 animatronic characters, and giving them their own story while working them into a larger world. I still use some of those characters even in 2019.

Wally Wolf went on to play a banjo and marry a possum. Not sure why they became redneck robots but that's just how it be.